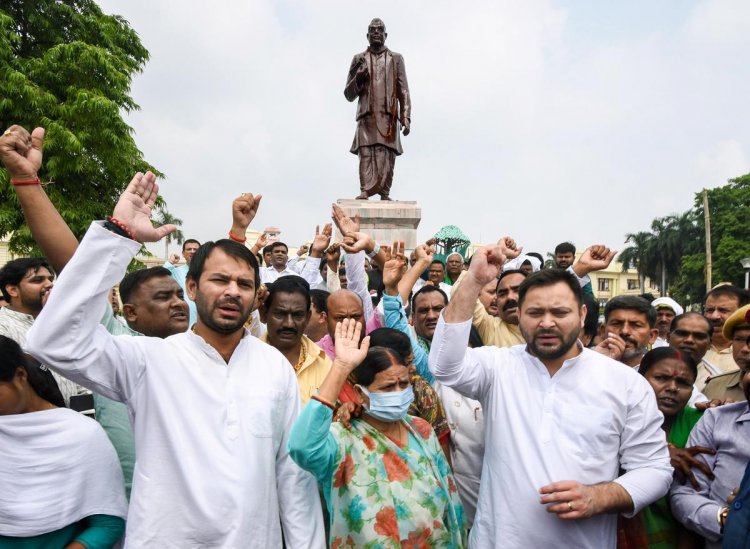 Listing advantages brought out by the government and the military leadership, Lt Gen D.S. Hooda says  “they’ve been talking about a younger military, the average age going down from 32 to 26. The rapid turnover of Agniveers in the system, they are hoping, will attract people who are more technologically savvy and are therefore more capable of handling new kinds of modern equipment. That is why they’re also hoping to exploit some people from the Industrial Training Institutes (ITIs) and other technical institutes.”

What has not been stated openly “is the fact that at some stage, maybe not immediately, Agnipath is going to help reduce the salary and pension budgets. That could go into capital expenditure and for the modernisation of the three forces. Also, by picking 25% of the whole lot of Agniveers, you will possibly get people who can then be trained as non-commissioned officers (NCOs), etc. And with our shortage of officers, it is essential that we have better NCOs in the military.”

There are genuine concerns, says the former General.

4 year testbed: And since the government has said that we are not going to roll it back,  he suggests “use the first four years as a testbed.”

An Apolitical Military:  Checks and Balances