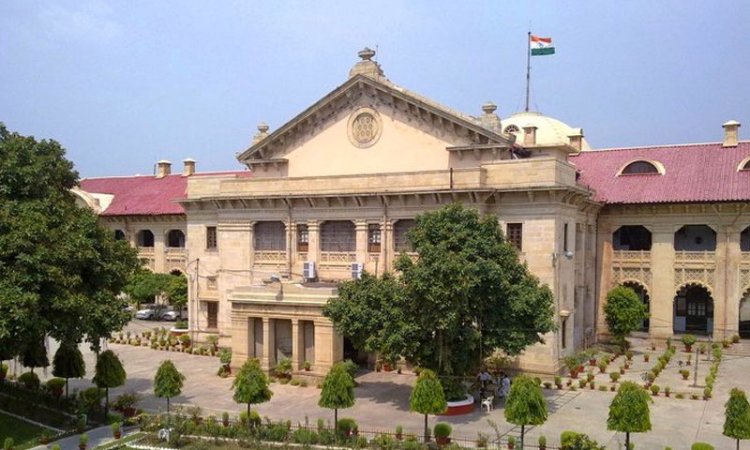 The Allahabad High Court last week struck down provisions of the Special Marriage Act, 1954 that make it mandatory for couples to publish a 30-day public notice of their intent to marry — which often exposes them to vigilante and familial violence.

Analysts have called this a significant and much-needed correction. By unambiguously underlining the primacy of individual autonomy, the Indian Express writes “it rings a note of constitutional sanity at a time when anti-conversion ordinances in Uttar Pradesh and Madhya Pradesh have licensed reckless state intrusions on inter-personal relationships in the name of countering ‘love jihad’.”

The high court ruled that the compulsory notice inviting scrutiny and objections encroached on “the fundamental rights of liberty and privacy, including within its sphere freedom to choose for marriage without interference from state and non-state actors, of the persons concerned.”

The public notice gave “vigilante groups, families hostile to inter-faith and inter-caste unions, and the social prejudice of legal bureaucracy disproportionate powers to police young couples. As a result, many preferred to convert and marry under personal laws, rather than expose themselves to harassment. The Uttar Pradesh Prohibition of Unlawful Conversion of Religion Ordinance, 2020, which makes religious conversion for marriage a crime, has a more draconian version of this provision: It demands a 60-day notice to the district magistrate and a police inquiry to ascertain the ‘real’ intention behind conversion.”

Although inter-faith unions make up a minuscule minority of marriages,  “the HC judgment reaffirms the first principles that accord constitutional protection to this minority — and goes further. It is also a reminder that the weight of a series of landmark Supreme Court judgments in recent years pushes back against societal and state meddling in personal affairs……..”