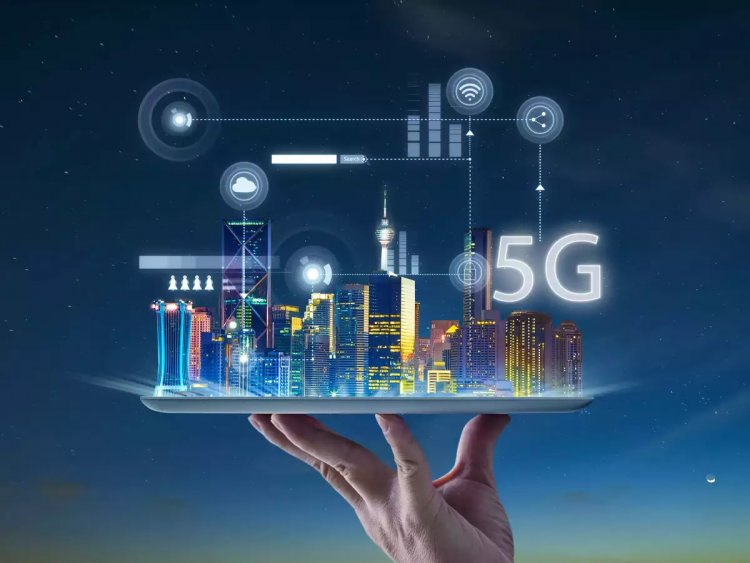 The union cabinet has cleared the auction of 5G spectrum, which will be held by July end. A total of 72 GHz (gigahertz) - with a validity period of 20 years - will be put to auction.

The Mid- and High-band spectrum are expected to be used by Telecom Service Providers to roll out 5G technology-based services. 5G services would be about 10 times faster than what is possible with 4G services.

Government statement: The government in a statement said that digital connectivity has become an integral part of its policy initiatives such as Digital India, Start-up India, and Make in India. Mobile broadband, especially, has become an integral part of citizens’ daily lives. Eighty crore subscribers have access to broadband today compared to 10 crore subscribers in 2014. The government has been able to promote access to mobile banking, online education, telemedicine, e-Ration etc with the help of swift 4G broadband services.

It said that the 5G test bed setup in the eight top technology institutes is speeding up the launch of domestic 5G technology in the country. Production-Linked Incentives (PLI) schemes for mobile handsets, telecom equipment and launch of India Semiconductor Mission is expected to help build a strong ecosystem of 5G services in India.

“The upcoming 5G services have the potential to create new age businesses, generate additional revenue for enterprises and provide employment arising from the deployment of innovative use-cases and technologies,” it said.

The Cabinet also announced various other options for bidders. For instance, for the first time ever, there is no mandatory requirement to make upfront payment by the successful bidders. Payments for spectrum can be made in 20 equal annual instalments to be paid in advance at the beginning of each year.  Bidders would also be given an option to surrender the spectrum after 10 years with no future liabilities with respect to balance instalments.

Telecom executives flag risks: In the view of top industry executives and analysts, the cabinet decision to allow direct spectrum allotments to independent companies for setting up captive private 5G networks is likely to lead to business uncertainty for telcos on enterprise service revenue streams, hit the overall 5G business case and limit their appetite for airwaves in the upcoming auction.

Enterprise services are seen as the prime 5G cash engine for the likes of Reliance, Bharti Airtel and Vodafone Idea  estimated to generate around 40% of overall 5G revenue for telcos, said experts.

Bank privatisation on the cards