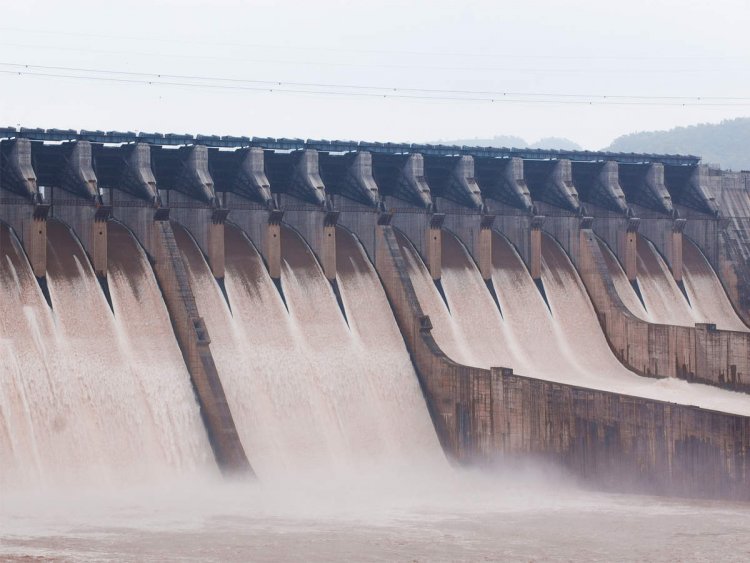 According to China’s media, the go-ahead has been given to a Chinese hydropower company to construct the first downstream dam on the lower reaches of the Brahmaputra river, or Yarlung Zangbo as it is known in Tibet. This  marks a new phase in China’s hydropower exploitation of the river with potential ramifications for India.

China in 2015 operationalised its first hydropower project at Zangmu in Tibet, while three other dams at Dagu, Jiexu and Jiacha are being developed, all on the upper and middle reaches of the river. The media report said this will be the first time the downstream sections of the river will be tapped.

Yan Zhiyong, POWERCHINA’s chairman, told a conference of the China Society for Hydropower Engineering  that the downstream reaches of the river offered “a historic opportunity for the Chinese hydropower industry”. Yan was referring about the potential offered at the “Great Bend” of the Brahmaputra and at the Yarlung Zangbo Grand Canyon in Medog county, where the river falls spectacularly over a 2,000 metre-drop and turns sharply to flow across the border into Arunachal Pradesh.

He said this 50-km section alone offered the potential of developing 70 million kWh “which equals more than three Three Gorges power stations”.  This  “is a project for national security, including water resources and domestic security.”

India has expressed concerns to China over the four dams on the upper and middle reaches, though some Indian officials have said the dams are not likely to impact the quantity of the Brahmaputra’s flows in India greatly because they are only storing water for power generation and the Brahmaputra is not entirely dependent on upstream flows with an estimated 35% of its basin is in India. A dam at the Great Bend, if approved, would however,  raise fresh concerns considering its location downstream and just across the border from Arunachal Pradesh.

As a lower riparian country, India has the right to be worried  says the Hindustan Times “because this can have far-reaching impacts on the lives and livelihoods of its people. According to the United Nations, more than half the global population will live in water-stressed or water-scarce countries by 2025, and the vast majority of these people will be in China and India. While China is home to almost 20% of the world population, it has only about 7% of water resources. India is home to about 17% of the world’s population but has less than 4% of water resources. It is dependent on foreign-originating rivers for about a third of its surface water. As both grow economically, water consumption will increase and it will automatically place ever-greater pressure on water supplies. Macro challenges such as the climate crisis and pollution will further strain freshwater resources.

“India must explore all diplomatic and economic options to bring China to the discussion table. But whatever it does, timing will be key to make the right impact, says Water Wars: The Brahmaputra River and Sino-Indian Relations, a paper by the US Naval War College. The earlier India pushes back against Chinese dam building, the more options will be available to it in the future.”

Under the arrangement, China provides flood season data of the Brahmaputra river between May 15 and October 15 every year.

Coming to terms with New Geopolitical Realities in West Asia