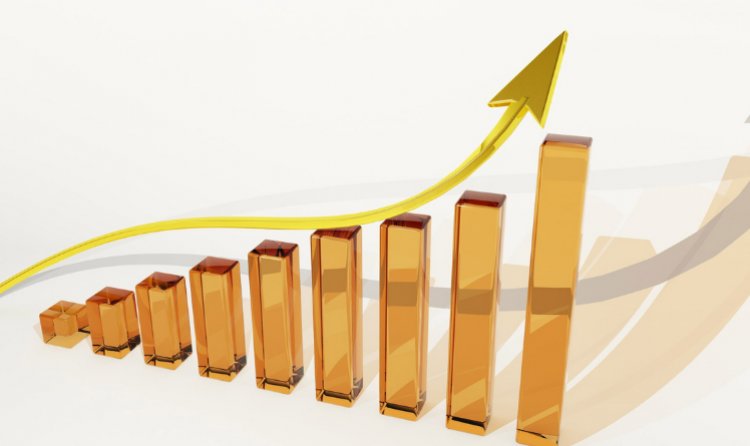 According to a Reuters poll of economists, the economy will grow well below its potential over the next two years, with inflation staying above the mid-point of the Reserve  Bank of India's tolerance band despite recent interest rate rises.

While growth was expected to be faster than many other economies, it would be too slow for the job creation needed to pull tens of millions of people out of poverty in a country typically ranked one of the worst in the world for hunger.

Growth likely slowed sharply to an annual 6.0% in the third quarter from 13.5% in the second that was supported mainly by statistical comparisons with a year earlier rather than new momentum. It was expected to decelerate further to 4.4% in the fourth quarter, according to an Oct. 13-19 Reuters poll.

The median expectation was for 6.9% growth in the 2022-23 fiscal year, slightly above International Monetary Fund (IMF) and World Bank projections of 6.8%. It was forecast to slow to 6.1% next year.

While those figures were only trimmed from the previous poll medians, a deteriorating global economic outlook suggests there may be further downgrades in coming months.

Inflation: The poll results underscore how the RBI's interest rate-hiking campaign, which only started five months ago and according to the poll will end in the first quarter of 2023, has done little to bring down price pressures.

Inflation is felt most acutely by lower-income households who form a significant portion of the country's population of about 1.4 billion people.

India's retail inflation accelerated in September to a five-month high of 7.41% year-on-year as food prices surged, raising fears of further rate hikes when the central bank meets for its next policy review in December.

Falling rupee: A falling rupee, which has lost over 10% of its value against the dollar this year, is also adding to inflationary pressures through import prices.

Despite the RBI burning through its dollar reserves, the rupee has hit multiple lifetime lows against the greenback this year and was trading close to 83 per dollar on Wednesday.

The poll showed the RBI taking a softer approach with rates. Despite no clear majority, median forecasts showed the central bank hiking the repo rate by another 50 basis points to 6.40% by end-March. It was then expected to stay there until end-2023.

China’s 20th Party Congress: Outcomes can Impact India in a Variety of Ways

Inflation and Growth: The Latter a Bigger Worry for 2023

2023: Factors on With Economic Growth will depend on Critical...