Falling Rupee No Reflection on the Economy 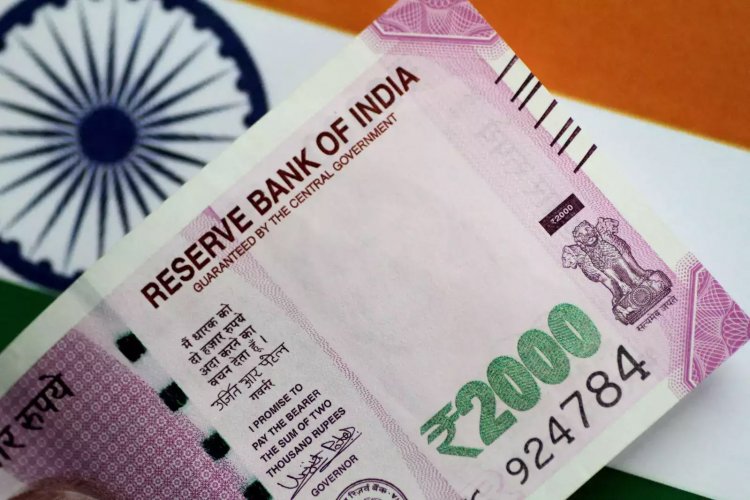 The rupee last week fell below the psychological level of 80 against the US dollar,  raising concerns over high imported inflation, amid tightening monetary conditions and risk-off sentiments as well as persistent outflows from domestic markets. It has since recovered marginally.

Significant dollar demand from oil importers amid elevated crude oil prices and concerns about swelling trade deficit, according top ENS Economic Bureau, have also been key catalysts. The rupee has fallen by over seven per cent since January this year.

Concern over imported inflation from energy prices: Sanjeev Sanyal, Member, Economic Advisory Council to the Prime Minister, says, “The RBI is using reserves to smoothen move but correctly allowing market adjustment… the only real cause for concern is imported inflation from energy prices. Given oil import dependence, there is little India can do about this in short term beyond some domestic adjustments (say cutting taxes at the margin) but all such measures have a price.”

Inflation risks from commodity prices: Even as commodity prices have eased from their peak, they are expected to pose a substantial risk for inflation as almost three-fourths of India’s inflationary pressure is seen emerging from imported inflation.

Capital outflows and the RBI’s defensive action to protect rupee from a sharp slide against the dollar have resulted in lower forex reserves, posing concerns for the country’s current account deficit (CAD)  in this fiscal.

While the Rupee breaching the psychological mark of 80 for the first time ever, it is no reflection the strength of the Indian economy.  Thus, although a weaker Rupee tends to do more harm than good, but some economists have opined that it does not mean the Indian economy is in dire straits.  “It is largely correct that the Rupee is weakening mainly because the dollar is strengthening but that does not make life any easier for us, unfortunately. So it is not easy to say oh! well just because the rupee has touched Rs 80 to a dollar that means Indian fundamentals are very weak,” Mythili Bhusnurmath, Consulting Editor, ET Now said.

Rise in inflation; industrial output down