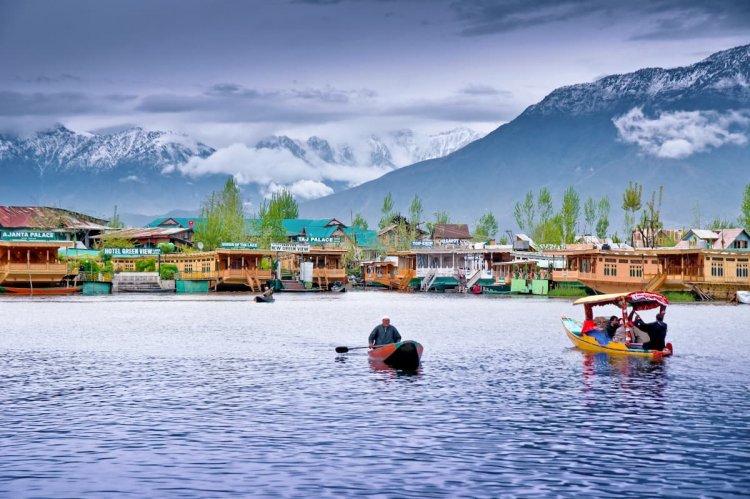 India will, for the first time, assume the presidency of the G- 20 from 1 December this year.  As the president, it will host the annual summit in 2023, possibly in October or November.

The annual summit is attended by, apart from G-20 members, a number of guest countries invited by the host, in conjunction with other members. Several regional and international organisations participate, adding global flavour to the summit. In preparation for the summit, there are a collection of meetings at different levels.

A government spokesperson recently announced that they intend to hold the preparatory meetings in Ladakh, Jammu and Kashmir. On June 23, the Jammu Kashmir administration constituted a five-member committee to coordinate with the Ministry of External Affairs on the G-20 meetings.

This will be the first time an international event would be hosted in Jammu and Kashmir  since the abrogation of Article 370. The government was perhaps encouraged by the large tourist footfall this summer and investment initiatives from multiple global enterprises including the UAE government, to host the meeting in J&K. Harsha Kakar (retd General of the Indian army; now a military analyst) speculates  “the government decision was further strengthened by the near normal security scenario.”