India - Canada: Concern over the Growth of Pro-Khalistan Movement 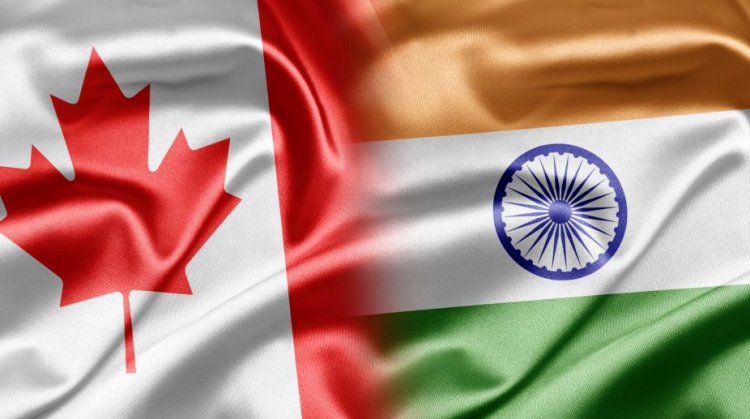 India is watching with concern  the growth of the pro-Khalistan movement in Canada particularly as it appears to have entered a new phase. The most concern, writes Anirudh Bhattacharya (Toronto-based commentator on North American issues) “is about the enhanced linkage with organised criminal gangs that operate in Canada and India.”

Indian officials told the Hindustan Times that there were at least eight such prominent gang leaders present in Canada at this time and they appear to direct activities from here. This nexus between some Canada-based radicals and gangsters provides the former with “foot soldiers” in India, a luxury they did not enjoy earlier, an official said.

While they did not specify names of these gangsters, they said they have been discussed in detail during ongoing conversations between India’s National Investigation Agency and the Royal Canadian Mounted Police.

More worrying for India officials  is the emerging reality of gangsters in Canada securing ties with Khalistani groups. Many of them, they said, met while in jails in India and combined forces. They are then able to direct hits on targets in India, and even Canada, because of the large presence of Indo-Canadian gangs in the country.

No motive has yet been attributed to the targeted killing of Ripudaman Singh Malik in Surrey, British Columbia, but it appeared to be a gangland-style hit. Malik was once accused of playing a role in the bombing of the Air India flight Kanishka in 1985, which claimed 329 lives. There has been speculation, writes Bhattacharya “that his death could be linked to his change of heart over Khalistan and the letter he wrote this January praising Prime Minister Narendra Modi and another to the community asking it to renounce separatism. The case is still being investigated by Canada’s Integrated Homicide Investigation Team.”

A Federal Front Around Around Mamata Banerjee?

UP, Punjab, Gujarat Preparing for Polls: Caste and Communal...