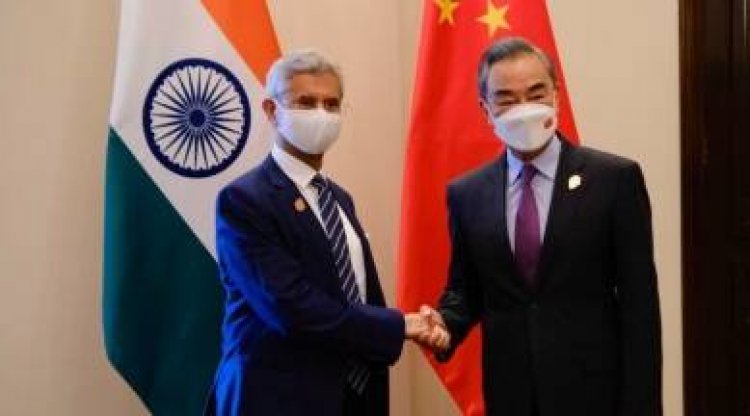 The MEA statement stated: “The External Affairs minister called for an early resolution of all the outstanding issues along the LAC in Eastern Ladakh. Recalling the disengagement achieved in some friction areas, the External affairs minister reiterated the need to sustain the momentum to complete disengagement from all the remaining areas to restore peace and tranquility in the border areas.”

It added, “He reaffirmed the importance of fully abiding by bilateral agreements and protocols, and the understandings reached between the two Ministers during their previous conversations. In this regard, both Ministers affirmed that the military and diplomatic officials of the two sides should continue maintaining regular contact and looked forward to the next round of Senior Commanders’ meeting at an early date.”

This meeting came a day after Prime Minister Modi said that he had called the Dalai Lama to wish him on his birthday. Modi’s public articulation of his call to the Dalai Lama – for the second year in a row — comes amid the slide in India-China ties over the military standoff.

The phone calls to the Tibetan spiritual leader and the public announcements have diplomatic significance given that Beijing calls the Dalai Lama a “splittist”. India has maintained that the two sides should be mindful of “mutual sensitivities, interests and concerns”.

According to Shubhajit Roy (Associate Editor & Deputy Chief of National Bureau, Indian Express) “the fact that Beijing has not bothered about Indian ‘sensitivities’ — on the India-China border, China-Pakistan Economic Corridor, status of Jammu and Kashmir — has led New Delhi to recalibrate its position. It signals that India will not hesitate to subtly dial up the rhetoric.”