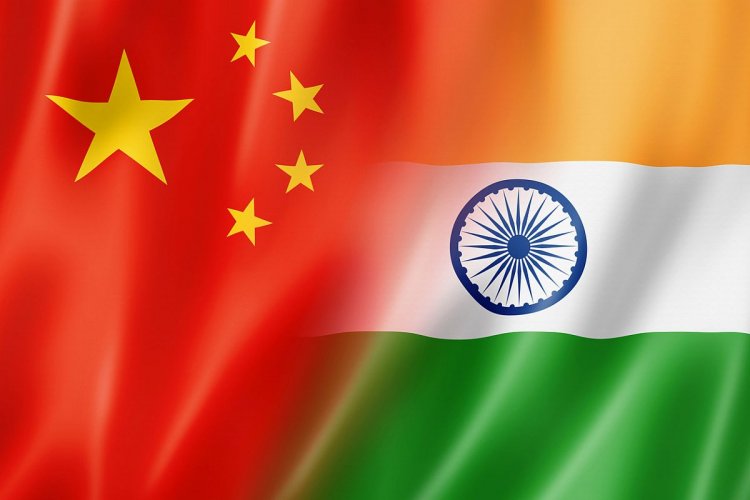 A group of Tibetan researchers picked up a trend  that  a year before China’s People’s Liberation Army (PLA) attempted to unilaterally alter the Line of Actual Control (LAC) in Ladakh sector, Chinese authorities were putting in place measures to use border villages to buttress their territorial claims and keep an eye on the Indian side.

In their handbook of the researchers  titled “Decoding Chinese Communist Party”, to be released on December 2, the researchers came across several reports on the Chinese side’s focus on using border villages as a means to project force along the frontier.

The report quoted Phurbu Sonam, deployed as the first party secretary in Geru, which is described as a “border defence village”, as saying, “These days, Geru residents have a strong consciousness that everyone is a spy and every household is a spy house.”

“The bond between the soldiers and the local residents is as deep as the fish and water,” Sonam added. Every Monday, permanent Chinese cadres stationed in Geru organised a ceremony at the border pillar to hoist the Chinese flag and sing the national anthem. To assist border defences forces, about 100 people from the village conducted regular border patrols on motorcycles.

Tsering Tsomo, executive director of the Tibetan Centre for Human Rights and Democracy, which put together the handbook, said the Chinese side is not only attempting to recruit Tibetans but also trying to ensure the loyalty of their communities. “This requires social engineering on a large scale, giving border communities top priority for employment and finance for enterprises, and creating villages intended to create abiding dependence and loyalty,” she said.

“This handbook is a tool to help people assess the intentions of the Chinese side. Many countries haven’t devoted adequate resources to understanding China. The handbook unpacks the meanings and connotations of Chinese slogans and popular phrases. For example, ‘Xi Jinping Thought’ is several volumes long and open to interpretation,” Tsomo added.

For instance, the Tibetan researchers contend that India is the clear concern of China’s new land border law enacted in October. The law, which takes effect in January, will consolidate the securitisation of China’s land borders, the researchers said.

India - China: No De-Escalation along the Border