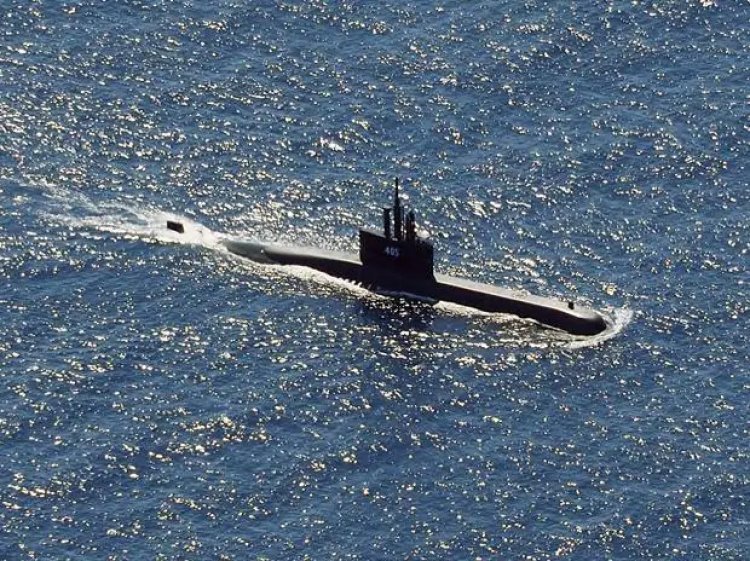 New Delhi: The 38th India-Indonesia Coordinated Patrol (IND-INDO CORPAT) between the Indian Navy Units of Andaman & Nicobar Command (ANC) and Indonesian Navy began on June 13 and will go on till June 24 in the Andaman Sea and Straits of Malacca, India's Ministry of Defence said on June 13.

The 38th CORPAT is the first post pandemic Coordinated Patrol (CORPAT) between the two countries. It includes a visit by the Indonesian Navy units to Andaman and Nicobar Command at Port Blair from June 13 to 15, followed by a Sea Phase in the Andaman Sea and visit by Indian Navy units to Sabang (Indonesia) from June 23 to 24.

As part of Government of India's vision of SAGAR (Security And Growth for All in the Region), Naval Component under the aegis of HQ ANC undertakes coordinated patrols with other littoral countries of the Andaman Sea along respective Exclusive Economic Zones (EEZ) towards enhancing regional maritime security.

India and Indonesia have enjoyed especially close relations, covering a wide spectrum of activities and interactions which have strengthened over the years.

The two Navies have been carrying out CORPAT along their International Maritime Boundary Line (IMBL) since 2002. This has helped build understanding and interoperability between both the Navies and has facilitated measures to prevent and suppress Illegal Unreported Unregulated (IUU) fishing, drug trafficking, maritime terrorism, armed robbery and piracy, etc.

The IND-INDO CORPAT contributes towards forging strong bonds of friendship across the Andaman Sea and Straits of Malacca.

Rajnath Singh Invites US Defence Commpanies to Make In...