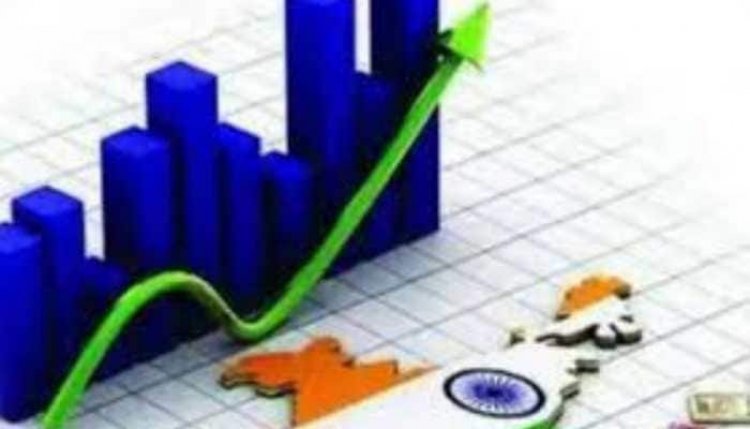 India has overtaken the UK to become the fifth largest economy. “Powered by a massive young demographic waiting to burst into the middle class and a robust digital ecosystem, India is certain to grow bigger in coming years,” writes The Times of India.

Growth path ahead: SBI Research indicates that India could become the third largest economy before this decade ends. “The growth path ahead needs more such out-of-the-box thinking. The primary challenge is to prepare enough people to participate in the country’s future growth trajectory. The low GDP per capita and the continuing Covid relief package providing free foodgrains for 80 crore people are pointers to low-individual productivity, signifying that the macro represented by GDP numbers is only one part of the big picture. The success in lifting millions of people out of extreme poverty was no small feat. But the next step, of replicating East Asian countries that have relied on manufacturing to take the masses out of agriculture, awaits.”

India’s GDP per capita of around $2,500 is in large part dragged down by farm households; their average annual income is just $1,500. For decades, writes the paper “India hasn’t focussed enough in areas like education, skilling and healthcare. Against Unesco’s Education 2030 Framework for Action’s appeal to countries to spend 4-6% of GDP on education, India’s central and state combined budgeted expenditure on education in 2021-22 was just 3% of GDP.”

Overtaking the UK, writes Udit Misra (Deputy Associate Editor, The Indian Express) “is a massive achievement but it has not come about overnight; it has taken India several decades to accomplish.

Significant caveats: Even though India is a much larger country than the UK — both in size (UK land area is just 8% of India’s) and population (UK’s population is less than 5% of India’s) — India started out in 1947 enfeebled by two centuries of British colonial rule, which, in turn, boosted the UK’s wealth.

For instance, notes Misra “between 1960 and 1991, there were 8 years when India’s growth rate was inferior to the UK’s……But since 1991, India’s record is even better. There has been just one year — 1997 — when India’s annual GDP was inferior to the UK’s. This track record also explains why India overtaking the UK was an outcome that many have expected for a while now.”

There are also other variables such as Human Development Index, poverty levels, and universal health coverage etc. where comparisons are less favourable to India.

In short, “India overtaking the UK is a creditable achievement and underscores the high growth path India has charted over the past three decades since economic liberalisation in the early 1990s. However, one should not conflate overall GDP and widespread prosperity.”

India ‘would become the third largest in the world by the...