India - US:   Foreign Companies Exiting India, Challenge for US 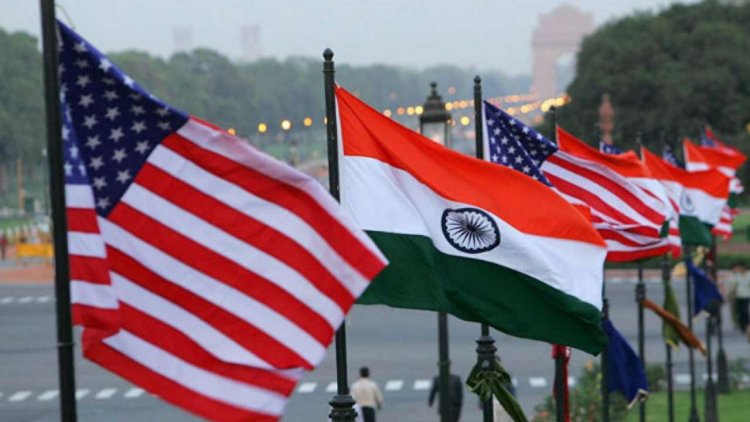 Of late, several US and multinational companies like Ford, General Motors and Harley Davidson to Citibank, Holcim, Carrefour, and Metro AG etc have either pulled out or scaled down or are working on pulling out of India.  This could be a reflection on India’s  foreign investment climate made worser by broader geopolitical considerations.

Notably, according to ENS Economic Bureau “while some of these companies have either cited poor competitive position or global business strategies, others have had long-running tiffs with law enforcement and tax authorities.”

In an opinion piece published by The Hill, Washington-based Hudson Institute directors Hussain Haqqani and Aparna Pande have posited that the Joe Biden administration ‘must be alarmed’ by the decisions of several foreign corporations to either pull out of the Indian market or put their long-term plans on hold. This assumes significance, particularly, because for years the US has hoped to enable India’s rise ‘as a way of checking China’s growing power,’ they wrote.

India needs larger inflows of foreign investment:  The authors also argued that Western democracies, which see India as a natural ally, believe that India would be able to deliver on its economic and military potential only if it attains higher growth rates — something that would only be possible ‘with larger inflows of foreign investment and further opening of India’s markets'. In the year ending March 2022, India saw foreign direct investment inflows of $58.77 billion, marginally down from $59.64 billion a year ago.

Last year, the Indian government took steps to address some of the long-standing tax disputes with foreign companies in an effort to repair its damaged reputation as an investment destination. However, in a 2021 report on India’s investment climate, the US State Department noted that India remained a challenging place to do business.

Authors of The Hill piece say despite the challenges, India’s large size and location continue to make it an attractive market for foreign businesses. ‘Access to the large Indian consumer market is a dream, as is the hope for a stake in the upgradation of India’s civilian and military infrastructure … India’s current rate of economic growth is woefully inadequate for India’s domestic goals as well as the objective of becoming a serious rival to global economic juggernaut, China. The latter makes India’s economic policies a strategic concern for US policymakers,’ they wrote.

Falling Rupee No Reflection on the Economy

US’ Indo-Pacific Strategy:  Good for India

India - ASEAN Conclave:  Agree to Work towards a Comprehensive...