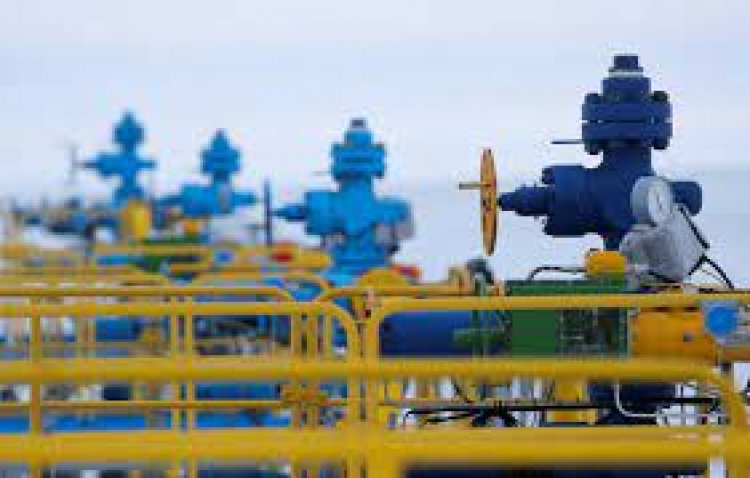 It is understood, India  will consider backing the US-proposed price cap on Russian crude only if supplies from countries such as Venezuela and Iran are assured. Given its dependence on imported crude, India cannot accept a situation in which open market prices rise because of uncertain and restricted supplies, while a limit is imposed on cheaper sources, people aware of the matter told ET.

"How can discussion on cap happen when supply sources are restricted?" a government official said. "You can talk about a cap after Venezuela and Iran supplies are available in the market."

US deputy treasury secretary Wally Adeyemo, who was in India late last month, said the Biden administration has invited India to join the Russia oil price cap coalition to reduce Moscow’s earnings from crude.  G-7 finance ministers Friday agreed to impose the limit, deciding to work out its details later. But Moscow hit back, saying it would stop supplies to countries that put this in place.

During his visit, Adeyemo said India has "shown great interest" in the price cap proposal since it aligns with the objective of keeping energy rates lower for domestic consumers. "If India is part of the coalition, it can have a say in deciding the price cap," he had said in New Delhi.

High crude and gas prices take a heavy toll on India's economy, given the over 85% import dependence on crude.

Balancing Relations Between Russia and US

Challenges in Indo-US Relations: A Perspective

India - US: How India sits with US Priorities