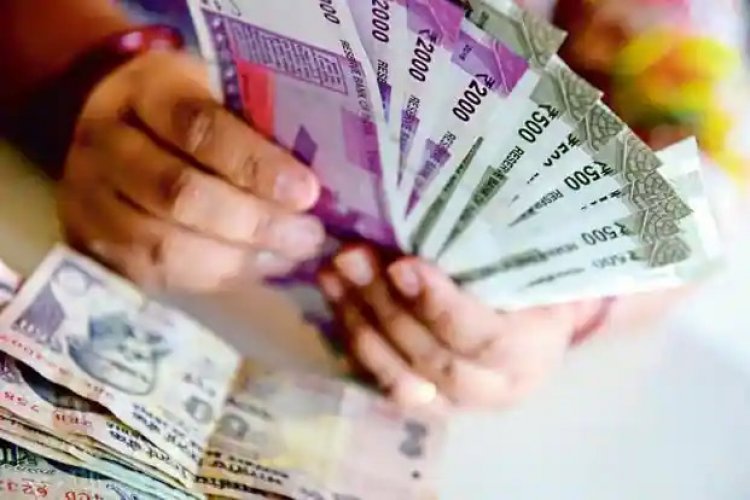 Based on the available data, India’s growth would touch the 8% mark in the current fiscal year and sustain at a 7-8% rate in the medium term. By Arvind Panagariya’s (Professor of Economics at Columbia University) calculation, India  “would become the third largest in the world by the end of 2027-28 if not sooner.

In the first quarter of the current fiscal year, 2022-23 the economy has already recorded a growth rate of 13.5%. To touch the 8% mark for the full year, the sum of the growth rates in the remaining three quarters must reach 18.5 percentage points. “There are two reasons why this is a wholly achievable target.

“Value added in trade, hotels, transport, communication and services related broadcasting in 2021-22 was still a massive 11.3% below that in 2019-20. Additionally, the combined value added in three other large, contact-intensive sectors (mining and quarrying; electricity, water, gas and other utility services; and construction) in 2021-22 exceeded that in 2019-20 by less than 3.5%. Therefore, there remains considerable scope for catch-up in these sectors in the forthcoming quarters.”

“The last four to five years have seen restructuring of the Indian economy on a scale not witnessed before. Numerous unviable firms have exited and viable but under-performing ones have seen ownership pass from less to more able hands….

"Banks, which had been bleeding on account of massive non-performing assets, are now well-capitalised and non-bank finance companies such as IL&FS stand revitalised. The economy has become heavily digitised and infrastructure is being built at a breakneck pace.”

Economic reforms: India, states Panagariya’s “stands out not only for its sound fiscal and monetary management during the Covid crisis but also for advancing the economic reforms. The finance minister announced a wide-ranging package of big and small reforms in five consecutive press conferences beginning on May 13 and ending on May 17, 2020. Notably, India is now also making rapid progress on free trade agreements with its major trading partners and privatisation is gathering steam.”

Lowest urban unemployment rate: Also,  the Periodic Labour Force Survey reported the urban unemployment rate as per current weekly status at 7.6% for the first quarter of 2022-23. “This is the lowest such rate since the survey began and represents the fourth consecutive quarterly decline. Employee Provident Fund Organisation too has reported a new net addition of 12.2 million to its rolls in 2021-22 compared with less than 8 million in each of the preceding three years.”

Caveat: India however,  faces headwinds from the rising interest rates in the US in the immediate future. But through judicious management of the exchange rate, RBI is turning even this challenge into an opportunity.”

Inflation and Growth: The Latter a Bigger Worry for 2023

Rise in inflation; industrial output down