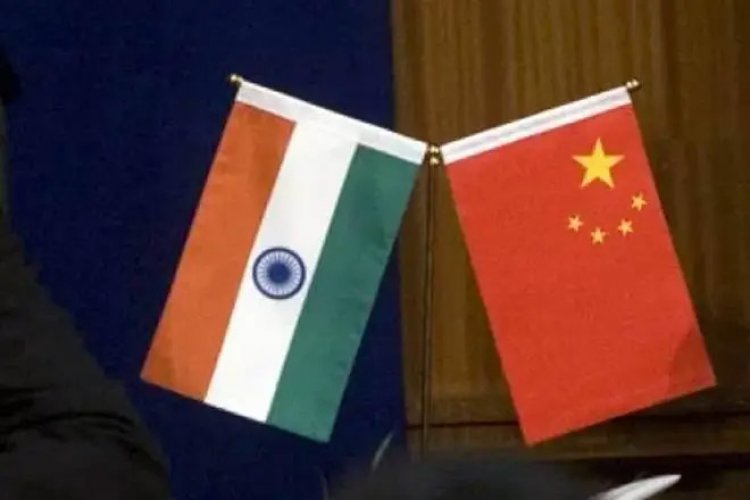 Other than relations with US, Russia and the big powers,  Anita Inder Singh (Founding professor, Centre for Peace and Conflict Resolution, New Delhi) writes “ties with neighbours, especially Bangladesh, Nepal and Sri Lanka, are among the most important components of India’s foreign policy and can offer clues about its chances of leading its South Asian neighbourhood and the Indo-Pacific region.”

With its economic clout, China is the elephant in the room as far as India is concerned.  This is also evident from its role, together with the IMF and World Bank, as one of the world’s largest lenders. Sri Lanka and Bangladesh have approached all three for loans to help stabilise their diminishing foreign exchange reserves. “At another level, the term ‘Indo-Pacific’ suggests India’s outstanding presence in the region, but China is a strong contestant for influence and power even in its immediate South Asian neighbourhood. Economics provides part of the answer. China’s Belt and Road Initiative (BRI), inaugurated in 2013, has enabled it to strengthen its economic and strategic ties with the South Asian countries. Except for Bhutan and India, all South Asian countries are on board the BRI…….

“South Asian neighbours wish to expand their rail, road and maritime connectivity and enhance their security. They do not perceive India as being less dominating than China. And China offers them more investment."

In addition to focussing on on connectivity, India has provided credit facilitates and investment to Sri Lanka as part of India’s maritime strategy in the Indian Ocean. India has also offered Nepal important projects. In August, Nepal handed over two hydroelectric projects, quit by China, to India.

As much as 98 per cent of Nepal’s transit trade takes place through India and 65 per cent of Nepal’s total trade is with India. However, notes Singh “India’s new military recruitment plan — ‘Agnipath’ — could adversely impact India’s ties with its Himalayan neighbour. India needs to be cautious of the fact that China has also cultivated its relationship with Nepal and has invested in a railway to connect Kathmandu with Tibet. Additionally, China has granted landlocked Nepal access to some of its seaports.

New Delhi cannot win over its neighbours merely by asserting civilisational links. China also asserts the importance of historical ties with South Asia. The big question is how much importance India has given to friendly South Asian countries.

In fact, the question, which frequently arises, according to Singh “is why the cultural and civilisational ties that New Delhi so often lauds have not led to stronger economic ties with its neighbours? Some answers may be found in India’s inability to establish itself as their friend of first or last resort. Realising that they can never be dominant South Asian powers, India’s weaker neighbours fear China, but it gives them more than New Delhi.

“Meanwhile, India’s domestic religious polarisation has sparked concern in friendly South Asian states. A politically and socially harmonious India could set an example to its neighbours; a divided and high-handed one raises concerns about their own security…….Domestic peace and progress are essential to counter China in South Asia……”

Radical Islam under Challenge in Iran and Saudi Arabia:...