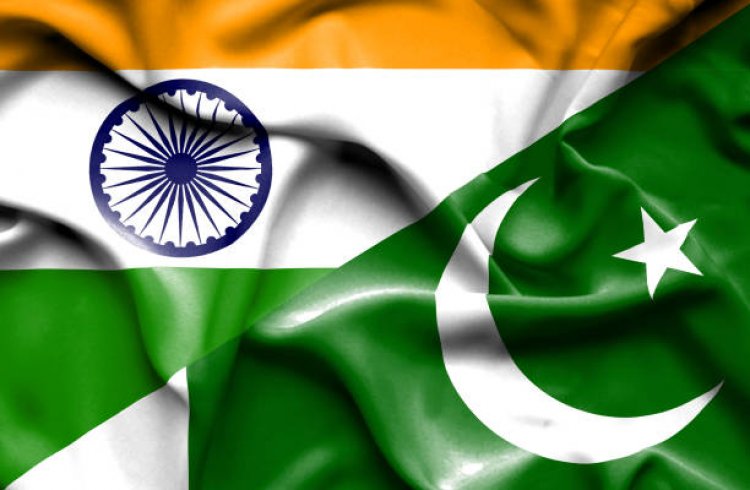 Even as there is a lowering of tension in Sino-Indian relations at the Line of Actual Control (LAC) in Pangong Tso in Ladakh (though not in Depsang), the ceasefire between India and Pakistan across the Line of Control (LoC) in Kashmir is being seen as a breakthrough in the strained ties between the two neighbours.

Considering that there have been a number of occasions when there have been signs of a rapprochement, only an incorrigible optimist will bet on a steady improvement in mutual relations from now on. Nor is there any agreement among observers as to why the Pakistani army chief, General Qamar Javed Bajwa, suddenly called for a “dignified” turn to the higherto fraught ties, resulting in a ceasefire. But whatever the reason for the thaw, it will be unwise not to respond positively to the latest development.

What India (and the world) will be on the lookout for is to see whether there is a fall in the number of infiltration of militants from Pakistan into Kashmir. A decline will be the first indication that Pakistan is serious. It will also show that Pakistan has succeeded in reining in the 40 terror groups and 40,000 jehadis who operate in that country, as Prime Minister Imran Khan once said.

It goes without saying that any diminution of terrorist activities will bring about a sea change in the South Asian scene. For years, India has accused Pakistan of being an epicentre of terror with its army and the intelligence services being in cahoots with the bigoted, brainwashed fundamentalists who are recruited, trained and armed to launch terror attacks on India. Some of them also double up as suicide bombers.

Since the army is believed to be behind this terror factory with the politicians being sidelined, it has always been felt in India that a permanent solution to the seemingly perennial Indo-Pak enmity is to engage the army in a dialogue. As a matter of fact, India and Pakistan were said to have made considerable progress towards resolving their differences when Pervez Musharraf was the army chief in Pakistan and Manmohan Singh was the Indian prime minister. The two envisioned a time when the border will become irrelevant in Kashmir, restoring the pre-partition scenario of free movement. It has now to be seen whether another army chief in Pakistan will be able to cut the Gordian knot of Indo-Pak differences by creating an atmosphere of amity.

In practical terms, what such a turn of events means is that Pakistan will have to disband or at least defang various terror outfits like the Lashkar-e-Taiba or Jaish-e-Mohammed. Having invested money and energy in building these up, is the army ready to retreat ? And will it be obeyed if it does so considering that zealotry has become ingrained in the  jehadis through years of anti-Indian propaganda ? And is everyone in the army and the intelligence services on board in view of the suspicion that fundamentalism has seeped into these organizations from the time of General Zia-ul-Haq who was also the President. As is known their motto was to bleed India with a thousand cuts.

There is another dimension to this development. China is known to have used Pakistan as a cat’s paw to harass India by ensuring that large numbers of the latter’s troops have to be stationed on the western border with India occasionally even speaking of having to fight a two-front war. Interestingly, the ceasefire has taken place when India is engaged in fending off the Chinese attempts to encroach on Indian territory in the north. Ideally, this was a moment when Pakistan could have upped the ante. But, it has done the opposite. It is now showing an interest in peace which means that it is no longer willing to be a pawn in Chinese hands.

It has been suggested that the Indo-Pak ceasefire is the result of back channels interventions by the Joe Biden administration. While Donald Trump had been openly expressing his interest in mediating in the South Asian imbroglio, Biden may have done so silently. Since the US wants India to be on its side in taking on China, it would obviously like to ensure that India is not handicapped by its preoccupation with the constant attempts by the jehadis to stir up trouble in Kashmir. Apart from any pressure from America,  Pakistan is also under considerable strain because of its almost constant placement in the financial action task force’s grey list because of its unsatisfactory role in checking terrorism.

What does China make of all this ? Having become used to treating Pakistan almost as a colony, can it now allow it to chalk out its own foreign policy, thereby ensuring that Beijing can no longer use Islamabad and Rawalpindi to keep India on edge ? In any event, China’s own confrontation with India is seemingly going nowhere. It is bogged down along with the northern border, apparently unsure whether to advance or to retreat. Meanwhile, China’s international reputation has taken a blow from its Indian misadventure which has shown that its sound and fury generally signify nothing.

Is Pakistan’s overture to India an outcome of its realization that India is no pushover as the stalling of the Chinese on the Himalaya frontier has shown ? It is, therefore, of no use to Pakistan to spend its precious money on the jehadis who are patently incapable of inflicting anything more than pinpricks so far as India is concerned.