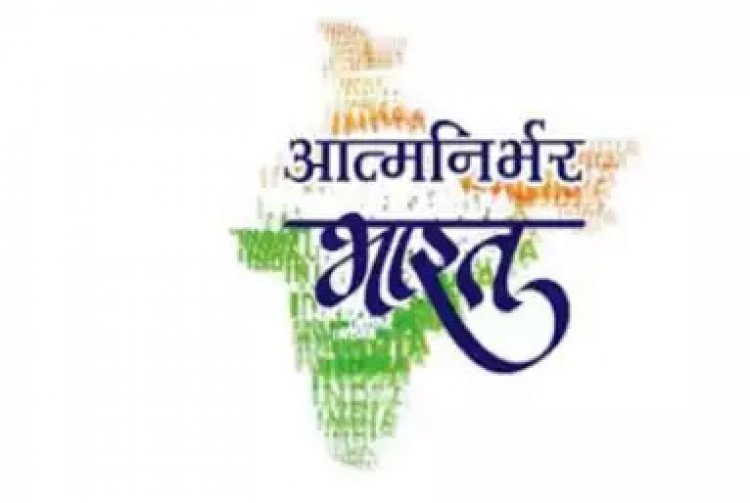 The government last week approved the procurement of military equipment and platforms worth Rs 76,390 crore from domestic industries under the ‘Buy (Indian)’, ‘Buy & Make (Indian)’ and ‘Buy (Indian-Indigenously Designed, Developed and Manufactured)’ categories. This is a new move aimed at achieving ‘Atmanirbharta’ (self reliance)  in defence manufacturing.

The procurement of next-generation corvettes (NGCs) and the manufacture of Dornier aircraft and Su-30 MKI aero-engines, among others, writes The Tribune “are expected to enhance India’s combat capabilities. The seven NGCs, to be procured at an estimated collective cost of Rs 36,000 crore, will be deployed for surveillance missions, escort operations, deterrence, surface action group operations, search and attack, and coastal defence. With China, which has the largest navy in the world, flexing its muscles in the Indian Ocean Region, it is imperative for India to augment its naval power and reaffirm its commitment to the ambitious Mission SAGAR (Security and Growth for All in the Region).”

The decision to build the NGCs in-house, ‘using the latest technology of ship-building’, notes The Tribune “comes at a time when an investigation into the Rs 22,842-crore ABG Shipyard scam, considered to be India’s biggest bank loan fraud, is in progress. It is alleged that between 2006 and 2014, the Gujarat-based firm managed to receive major orders from the Coast Guard and the Navy despite its dubious financial record…..”

Army: Future Warfare to Be Dominated by Cyber, Drones,...