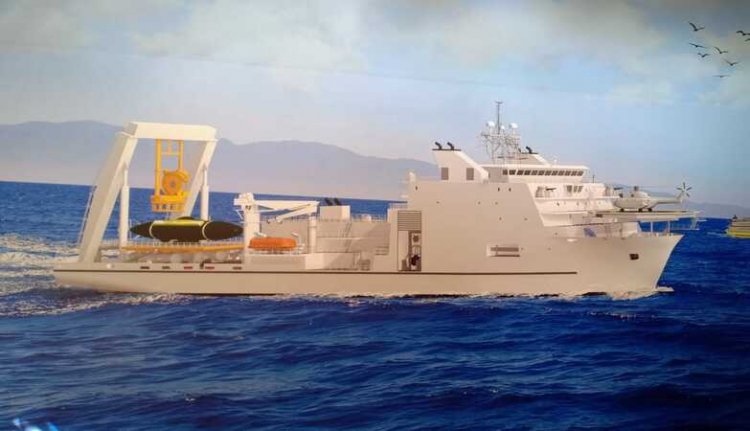 Indigenously designed and built at HSL, these ships are a true testimonial to 'Aatmanirbharta'. They are self-sustaining platforms which can operate at sea for prolonged durations, an Indian Navy statement said.

DSVs equipped with an array of complex Diving Support systems and Deep Submergence Rescue Vessel (DSRV) will be deployed for deep sea diving and submarine rescue operations. Furthermore, the ships will be capable of conducting Search and Rescue operations and carrying out Helicopter Operations at sea.

This project is being executed with support from Indian industry primarily MSME firms who have supplied Yard material, equipment and services. Shipyard is extensively using the GeM portal for procuring material and services for the project. More than 120 MSME vendors across India have actively participated in the Project, the statement said.

"Nistar" and "Nipun" were launched by achieving approx 80% indigenous content, a major step towards 'Self Reliance'. DSV project has generated local employment opportunities and promoted indigenisation which will boost India's economy.

India-Africa Defence Dialogue held on The Sidelines of...