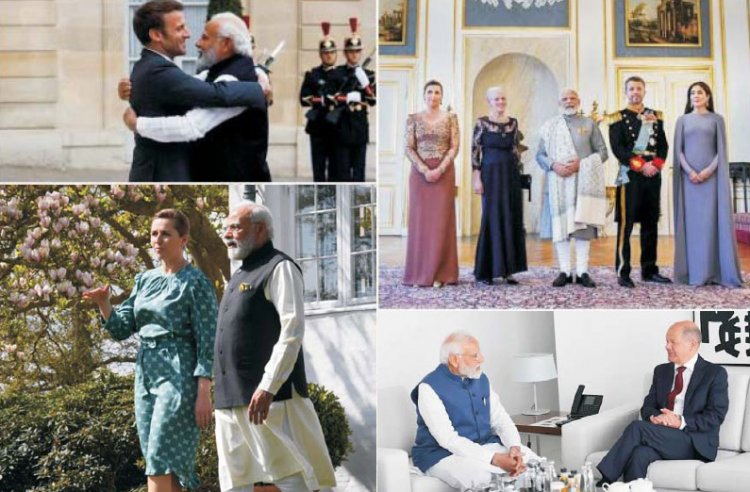 Prime Minister Narendra Modi returned Thursday after concluding his three-nation European tour during which he held a series of bilateral meetings  to boost ties in a range of areas including trade, energy and green technology.

Starting Over in Kashmir