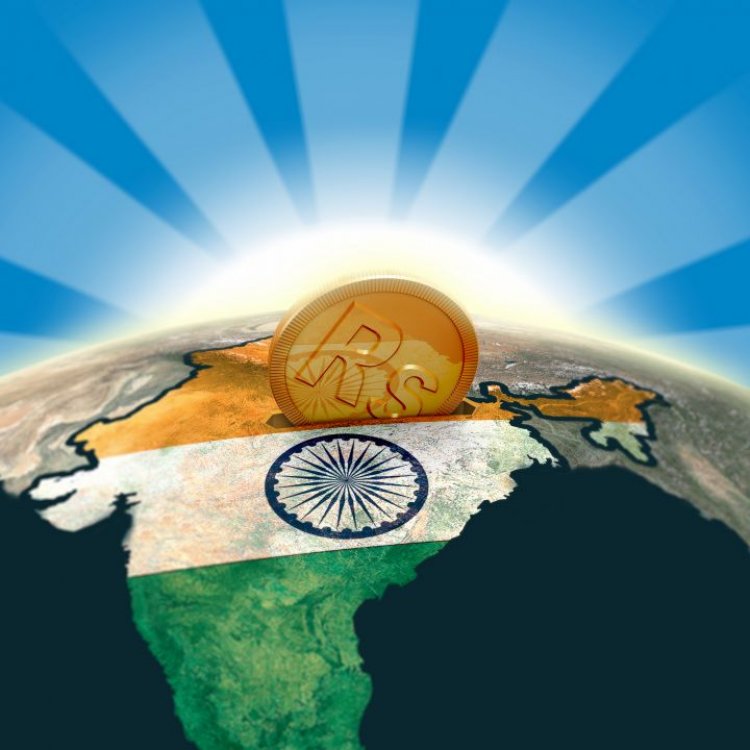 Continued rise in private investments in the third quarter (Q3) of 2020-21, led by a 102% surge in manufacturing investments, helped India register a healthy 10.3% increase in fresh project spending in Q3 over the previous quarter.

However, writes Vikas Dhoot (Senior Assistant Editor at The Hindu) “new capital expenditure proposals from the government collapsed between October and December 2020, as funding constraints began to pinch the States, dragging their new project investments down nearly 25% from the previous quarter.”

The Q3 project investment numbers suggest a reversal from recent years’ trend of government capital expenditure propping up the economy while the private sector remained reluctant to invest due to flat consumer demand and weak balance sheets, said Projects Today, an independent firm that tracks investment projects. “The fall in state-promoted investment in Q3 is not a good sign. We hope this will be a short-term phenomenon,” said Shashikant Hegde, director and CEO of Projects Today. This has raised private sector’s share in new projects from 40% in the previous quarter to 49.5% in Q3, he added.

Hegde said the sequential increase registered in fresh projects by the private sector of 102.5% in the second quarter, and 36.5% in the third quarter, indicates willingness of private promoters to undertake new capacity building in the future. This comes especially in critical areas like drugs & pharma, electronics, data centres, IT parks, etc.

Overall fresh project expenditure between the April and December 2020 remained 26.1% lower than the same period a year ago, indicating that “we are still far away from the normal projex (project expenditure) activities registered in the pre-COVID-19 period,” the firm’s latest Survey of Project Investments in India noted, predicting a possible return to normalcy soon.

With interest rates expected to remain low in near future and COVID-19 vaccination to gain traction in Q4/FY21, Projects Today expects projex activities to return to normalcy by the first quarter of 2021-22.

“Within this segment, the fall was steeper at the State government level. After recording 175.1% increase in fresh investment intentions in Q2, the segment registered a steep fall of 24.5% in Q3. The fall in revenues has been cited as one of the main reasons which forced State-controlled agencies to prune their investment intentions at least for the time being,” the report said, adding that infrastructure spending, critical for reviving growth, has also suffered.

“Pruning of fresh capital expenditure plans by funds-constrained, State government-owned agencies slowed down the recent growth seen in projects investment in the Infrastructure sector. As a result, the sector which had registered a whopping increase of 105% in new projex in Q2 saw such investment increasing by just 11.25% in Q3,” the survey noted.

No Option but to Reform