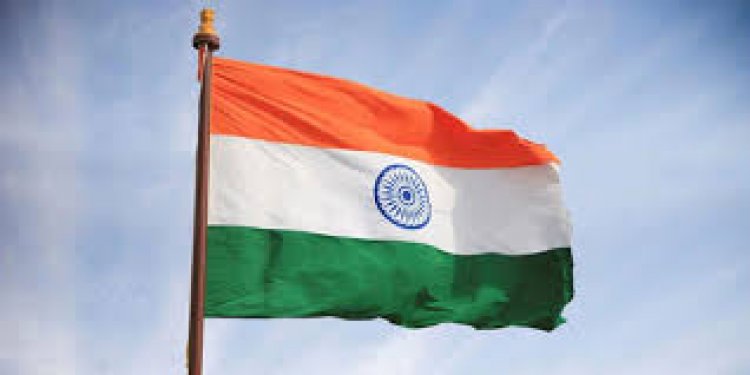 A year after the Narendra Modi government expressed its reservations about being a part of the Regional Comprehensive Economic Partnership (RCEP), the 15-member group has become a reality in the Asia-Pacific region with the signing of the pact at an ASEAN summit in Hanoi.

Accounting for a third of the world’s population (2.2 billion) and a third of the world’s GDP ($ 26.2 trillion), it is the largest trading bloc ever constituted. Among its 15 members are three – Japan, Australia and New Zealand – which are also a part of the Quad, a quasi-military formation of which India is a member. But India has decided to stay away from the RCEP.

One possible reason for its absence is the uneasiness which it feels about joining a group where China is expected to play a dominant role. When India indicated its reluctance to be a part of the RCEP last year, the belief was that it was wary about Chinese goods flooding the Indian market if the “partnership” was established. To this caution has been added the present tense Sino-Indian relations in view of China’s aggressive intent in Ladakh.

But it is not only the fear of cheap Chinese goods which is persuading India to put up its guard against  the pact. It is also scared of New Zealand’s dairy products putting the Indian agricultural sector under pressure. What is evident, therefore, is that the Indian manufacturers are not yet ready to face international competition. Hence, the country’s recourse to what can only be regarded as protectionism.

There was a tacit acknowledgment of this line in external affairs minister S. Jaishankar’s castigation of even India’s bilateral trade deals since they tended to “de-industrialize” certain segments of the economy. In effect, what such a fallout indicated was that Indian industrialists/entrepreneurs could not stand up to their counterparts in the other trading nations

Behind this nervous, cagey attitude are the years of the government’s “socialistic” policies when the Indian producers were shielded from the world by tariff walls. The belief, however, that the opening up of the economy from 1991 and the resultant acceptance of the norms of globalization will make India less of a closed economy has been belied.

Moreover, the earlier perception of the supposedly business-friendly Modi encouraging a more competitive environment has also been proved to be erroneous. In fact, the prime minister’s emphasis in recent months on India becoming “atmanirbhar” or self-reliant marks a return to the isolationist policies of the 1960s and 1970s, as the former Union finance minister, P. Chidambaram, who belongs to the Congress, has pointed out.

Although Jaishankar has said in the wake of the criticism of the RCEP’s rejection that India is not turning its back on the world, this is exactly what appears to be happening with the minister even expressing reservations about the very concept of globalization. As an aside, it can be said that India is willing to embrace military alliances as in Quad, which is ostensibly directed against China, but not join trading blocs.

In deciding to plough a lonely furrow vis-à-vis the RCEP, the Modi government has received the support of a section of the Congress whose guiding light is the party’s interim president, Sonia Gandhi. Known for her socialistic orientation, which she may have imbibed from her mother-in-law, Indira Gandhi, Sonia has pursued a Left-leaning line from the time she headed the National Advisory Council (NAC) under the Manmohan Singh government.

Considering that Sonia had even opposed a trade deal between India and the ASEAN which was favoured by Manmohan Singh, it is not surprising that she is against the RCEP as well. But, as at that time, there are sections in the Congress whose attitude is different.

Although the Congress’s political influence is at its lowest ebb at the moment, the Modi government will draw some satisfaction from the support it is getting on this account even if it isn’t from the party as a whole.

But it is nevertheless welcome since Modi’s image as an economic liberalizer will be hit by the government’s decision on the RCEP. As it is, the “big bang” reforms which were expected on his assumption of office never came.

Instead, what was predominant was the so-called incremental or small-scale measures like building houses with toilets for the weaker sections, the provisions for subsidized cooking gas, the zero-deposit bank accounts and other populist steps which are believed to be largely responsible for the BJP’s electoral success.

In the process, however, India seems to be returning to the Nehruvian period of a closed, regulated economy although this phase of the country’s history is blamed for the much-derided Hindu rate of growth which made India fall way behind the Asian “tigers”. Import substitution was a key word in those days which has now been revived with the emphasis on being atmanirbhar.

Curiously, the idea of insularity which is associated with self-reliance has the support of both the Left and the Right. The RSS, for instance, would like India to be closed to the outside world, especially to cosmopolitan Western influences in terms of a lifestyle which encourages individualism.

For the Left, the advanced countries of the West are favourably disposed towards capitalism and, therefore, have to be shunned. But it is an open question whether the Indian economy will flourish in a secluded environment or wither.