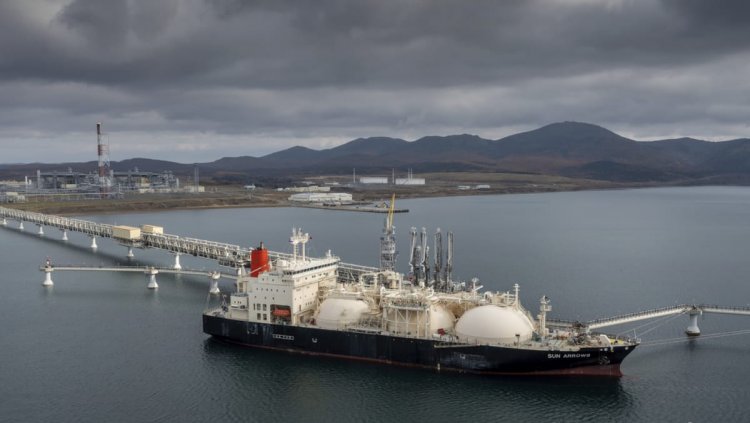 Data released by the National Statistical Office (NSO) Monday showed that the Indian economy grew at 5.4 per cent in the third quarter of the ongoing financial year (2021-22). For the full year, the NSO now expects the economy to grow at 8.9 per cent, marginally lower than its earlier estimate of 9.2 per cent. These latest numbers imply that economic growth is likely to slow down further to 4.8 per cent in the fourth quarter (January-March). Thus, over the second half of this year, growth is now expected to average only 5.1 per cent, down from a base-effect induced 14.4 per cent in the first half. This is lower than the RBI’s estimate, which in the December monetary policy committee meeting, had retained its projection for the full year at 9.5 per cent, while projecting growth at 6.6 per cent in the third quarter and 6 per cent in the fourth quarter.

All of this, writes the Indian Express  “implies that the pace of recovery has moderated considerably against what was expected earlier.

Geopolitical risks to economy: The ongoing Ukraine crisis will further dampen growth. Increase in commodity prices, especially crude oil, will impact both businesses and households, though the effects may be visible with a lag. This would imply a downside risk to the fourth quarter and the annual growth estimates.

India - China: Preparedness along LAC not impacted by Russia Sanction