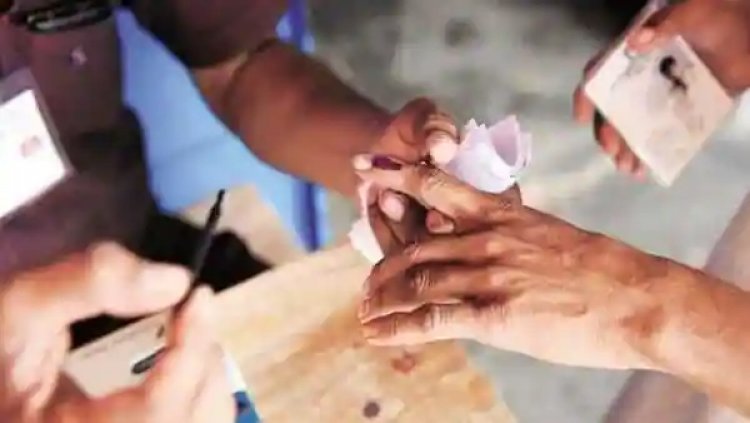 The BJP has won four of the seven bypolls spread across six states.

The results, writes The Times of India “confirm some established political trends: Telangana is shaping up to be a TRS (Telangana Rashtra Samithi) vs BJP contest; Bihar’s ‘gathbandhan’ (alliance) poses difficulties for BJP; and Congress’s Jat over-reliance isn’t helping in Haryana. TRS’s difficult win in Munugode is a sure sign that next year’s assembly elections will be fiercely fought. CM K Chandrashekar Rao created an oppositional vacuum by constantly engineering defections in Congress between 2014 and 2019. Now he faces a far more formidable rival.”

The BJP, says the paper  “has cultivated social groups feeling disempowered by TRS’s rise and Congress’s decline and wooed disenchanted leaders in both parties……Its attempts at social engineering by wooing the Reddys, a group that formed the Congress bedrock in the Telugu-speaking region, is yielding results too.”

The bypolls in Bihar “foregrounded the challenges facing BJP and the RJD-JDU coalition…..” In Haryana, “Congress’s excessive dependence on Jat vote consolidation came short again…….BJP’s victories in UP and Odisha were on expected lines. Sena-Uddhav’s Andheri East win was the most predictable….”

According to The tribune, the results are on predictable lines. The BJP, as expected, has retained a seat each in Uttar Pradesh, Bihar and Odisha, and wrested one from the Congress in Haryana. “The party’s dominance exposes a fragmented Opposition. It can take solace that, as of now, any eventuality of a grand coalition against Prime Minister Narendra Modi in his 2024 third-term bid seems remote. Yet, the BJP’s worries are immediate. It would be hoping that the electoral success provides a boost to its prospects in Himachal Pradesh and Gujarat. The November 12 Assembly elections in the hill state, where it is facing anti-incumbency, would test the party’s vote-garnering skills.”

The Hindu vs ‘Hindutvavadi’ Debate

New IT Law in the Works