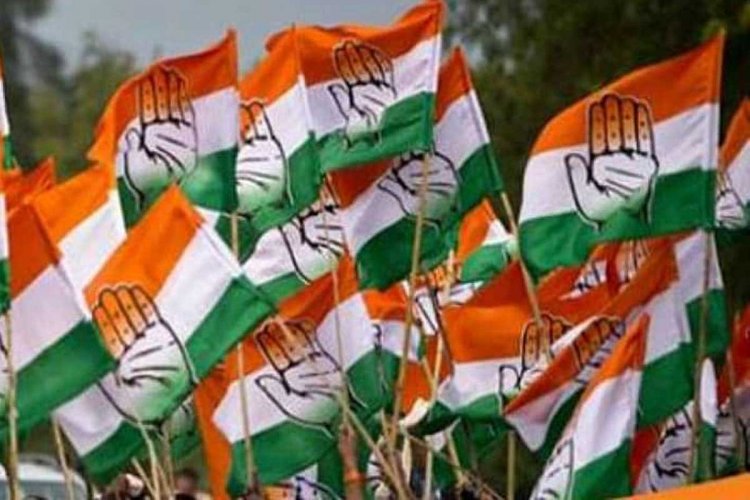 The last week has been good for the Congress party. It has mobilised action combined with combative words and images, which indicates that it is gearing up for a fight. Shruti Kapila (Professor of Indian history and global political thought at the University of Cambridge) speculates if this is a new Congress in the making.

"Last week’s public protest by the Congress party looks like it is not labouring under the old attitude of noblesse oblige to simply carry on. Sharp words and strategic action are now staging its new political rhetoric……In squaring up the harsh reality of the economy against the passions of identity, Rahul Gandhi seeks new forms of political identification. In being fearless against the divisive, if powerful, politics of hate while aligning with the weak and vulnerable in an unforgiving economy, the Congress seems to return to its founding political principles. The party will need to charge its first political principles and virtues with the power of new sentiments of attachment.” In short, “the gloves are off!”

The rise of an aggressive Congress, perhaps explains  PM Narendra Modi and his government’s relentless attacks on Congress leaders Sonia and Rahul Gandhi.  Ironically, this might just generate sympathy for them.

Anita Katyal (Delhi-based journalist) speculates if the purpose of BJP’s exercise is just “political vendetta or is there a larger game plan afoot? One explanation is that the Bharatiya Janata Party wants to make sure that the Gandhis are not marginalised and remain politically relevant. This is particularly so in the case of Rahul Gandhi as it suits the BJP if the Nehru-Gandhi scion heads the Congress and is projected as its prime ministerial candidate. Having lampooned Rahul Gandhi successfully and discredited him as a leader of little calibre, the BJP does not want Rahul Gandhi to disappear from the public eye because his presence further strengthens Prime Minister Modi’s case if the two are pitted against each other. Though Mr Modi is way ahead of his rivals, the BJP would not want any other Opposition leader to take political centrestage ahead of the 2024 Lok Sabha polls as it may prove difficult to destroy his or her credibility.”

Internal dissension within Congress: yes for Sonia, no for Rahul

The leadership contest within the Congress, needs to be seen in this scenario.  When Congress president Sonia Gandhi was called in for questioning by the Enforcement directorate in connection with the National Herald case, party members predictably took to the streets to protest against her interrogation. Interestingly, says Katyal Manish Tewari, Ghulam Nabi Azad and Anand Sharma  took on the Modi government for indulging in political vendetta. “These three leaders were the leading lights of the G-23 leaders who had shot off a letter to Sonia Gandhi calling for effective leadership and an organisational overhaul. More importantly, these three leaders were conspicuous by their absence when similar protests were staged by Congress members on the days Rahul Gandhi was grilled by the Enforcement Directorate. The message was loud and clear. Mr Azad, Mr Sharma and Mr Tewari from the G-23, dubbed as dissenters, wanted to make it known that they are loyal to Sonia Gandhi but have a problem accepting Rahul Gandhi’s leadership. To that extent, it was best interpreted as a vote of no-confidence against the Nehru-Gandhi scion.”

A confused Opposition: hollow charges against the government

The more relevant point to debate is the state of the Opposition, with or without the Congress. The Opposition camp, writes D K Singh (editor, politics, at ThePrint) “are telling the people why they should vote out the Modi government. But they are not telling them why they should reject Modi and elect Rahul Gandhi or Mamata Banerjee or Arvind Kejriwal. Everything they say or do to attack Modi ends up exposing their own vulnerabilities…..”

Economy is non-functional: For example,  on their charge of the Modi government’s failure to manage the economy,  the fact is that  “even if the people are in economic distress, who would they trust more than Modi to make things right..” None.

Playing the communal: Another example is the charge of the Opposition that the government  plays the communal and that Hindu majoritarian politics, and are killing India’s pluralistic ethos.  The facts here as well, argues Singh is that the Opposition leaders - Rahul Gandhi, Mamata Banerjee, Arvind Kejriwal - all follow broadly the Hindutva part  so as not to annoy the majority community.

“The so-called torchbearers of secularism in India—the Gandhis, the Mamatas and the KCRs—seem to be confused. They wouldn’t visit the under-construction Ram temple in Ayodhya. Nor would they visit the mosque under construction in Dhannipur, 30 kilometres from the temple. Call it Opposition leaders’ neo-secularism that appeals to neither the Hindus nor the Muslims.”

Compromising ‘institutions’: The third charge of Opposition leaders is that the RSS/BJP is ‘playing havoc’ with institutions—from the election commission to the judiciary, educational and cultural institutions, the central investigation agencies et al. “Some of that is for all to see,” writes Singh.  “The problem is that the Opposition’s charges resonate with a select group of Left-liberal intelligentsia, at best. For ordinary voters, they are too complex and too distant from their daily lives to connect with.”

Pro-rich: Opposition’s fourth charge against the Modi government is that it distributes the poor’s money among the rich. Well, writes Singh, “people getting free ration and/or money in their accounts under different schemes don’t seem to be bothered, going by how they have been voting.”

The Politics of Caste Census 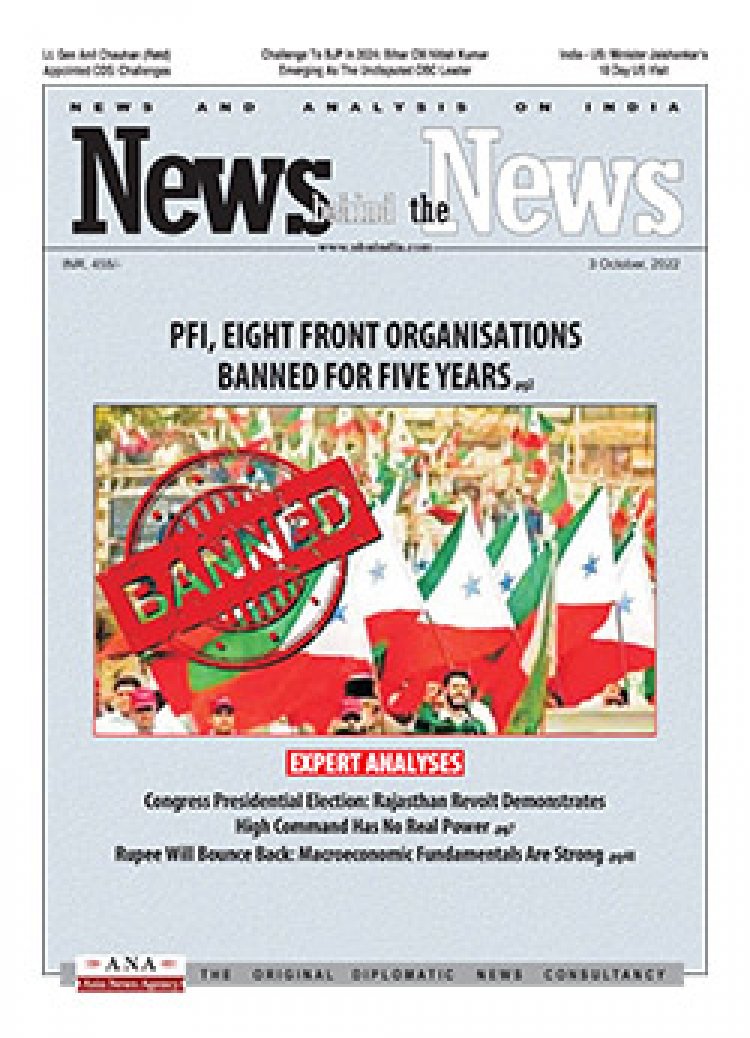