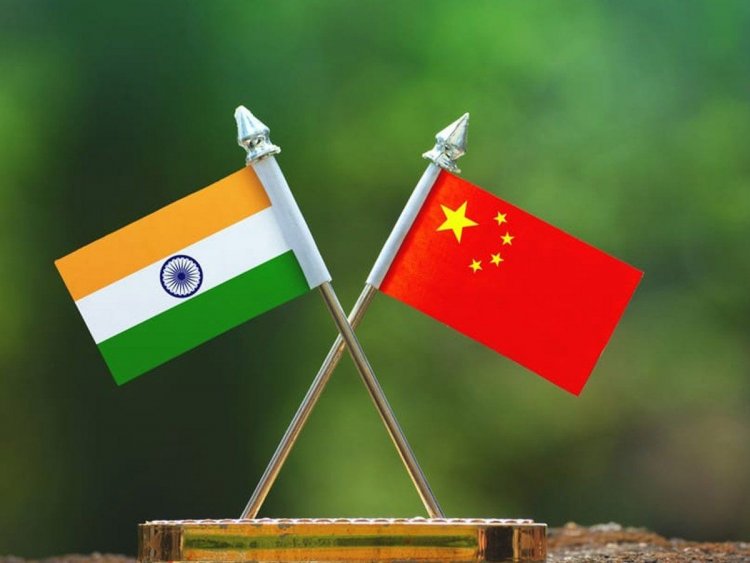 The India, China relations are moving in different directions. At one level, China is on a propaganda offensive or psy- war; at another level, it appears both have left a window open.

The propaganda offensive or psy- war

The inclusion of Qi Fabao, a regiment commander of the People’s Liberation Army or PLA, in the torch relay at the Winter Olympics, is an example of the former.  The Chinese nationalist propaganda that it lost only 4 soldiers against India’s loss of 20, got dented after an Australian media, Klaxon,  reported 38 PLA soldiers died in the encounter at Galwan, Eastern Ladakh.  US intelligence puts the figure at around 35, while Russian media  puts it at 45. India’s official  count was 40.

Regrettable, writes Tara Kartha  (Distinguished Fellow at the Institute of Peace and Conflict Studies, New Delhi), “Indian thinkers and strategists” did not use this information “to appreciate the fact that the Indian Army had stood their ground against a formidable enemy. Even more importantly, in some respects, they also failed to understand that this firm response was because it was far better equipped for that terrain due to the sheer man-hours of experience. This, then, raises the question of New Delhi’s silence.”

The positive: both sides have left the door open

The second aspect of the relationship is underscored by the fact that India’s bilateral trade grew 43.3 per cent last year, with exports also climbing.

Also significantly, Kartha look at the recent joint statement between Russia and China, which affirms that 'the sides intend to develop cooperation within the ‘Russia-India-China’ (RIC) format’. It’s interesting as to why this was specified, writes Kartha.  “It could well be Moscow trying to patch up a trilateral that is meant to diminish the Quad, which it so resents. It’s also ironic. After all, it was at the last RIC meeting that India formally expressed support  for China’s hosting of the Winter Olympics, after which it got, what can be construed as, a diplomatic jolt in the ribs.

"Then there is the rather elliptical clarification by the Chinese Foreign Minister spokesman Wang Wenbin on the new Land Border law, where he says, in apparent response to Indian concerns, that ‘it will not affect China’s compliance with existing treaties related to national land boundary affairs China has already signed or change China’s current model of boundary management and cooperation with countries sharing a land boundary with it. Nor will it alter China’s position and proposition on relevant boundary issues’.”

All told, therefore, writes Kartha “it seems that both sides – but New Delhi in particular – have left the door open for a little give and take, with both circling the other warily, and building up infrastructure on their sides. Both know that outright war is not possible, but are readying for border challenges, particularly in the east. Beijing will retain its public aggressive tone, while India has started to increasingly project a firm but realistic position. For instance, in a detailed interview, Army Chief General Naravane observed that China has not ‘abrogated’ any agreement but has not kept to it ‘in letter and spirit.’ That’s some careful hair-splitting, but it’s also a reminder that both sides actually kept to the agreement of not firing upon the other in an extremely explosive situation…..”

Not a Two-Front War, India Faces ‘Jointmanship’ From China...