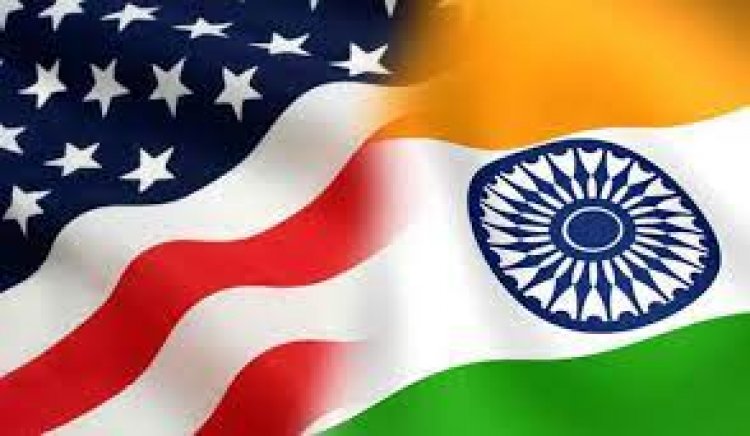 India’s expanding partnership with the US is marked by a fascinating political puzzle, in the view of C Raja Mohan (director, Institute of South Asian Studies, National University of Singapore and contributing editor on international affairs for The Indian Express).  “The Democratic Party’s strong concerns on human rights, it was argued, were bound to undermine US ties with the Modi government. It was widely held that the Indo-Pacific and the Quad will become footnotes in Biden’s foreign policy. This in turn was based on the bet that Biden is likely to embrace China rather than confront it in the manner that Trump did. All these assumptions turned out to be inaccurate.”

India-US relations, writes Mohan  “have been on a steady upward trajectory over the last three decades, withstood significant political transitions in both countries, and managed to overcome many difficult barriers. The US is now India’s most comprehensive partner….” It has a “sizeable presence in both economic and security dimensions and the political common ground with India has steadily expanded.”

Doubts persist about the US partnership: But doubts persist in Delhi about the US partnership. “One part of it is the ingrained ideological bias in the dominant foreign policy elite. It was generous to a fault when it came to assessing China’s interests and motivations, but always unduly suspicious of America.” And “the conviction that Delhi is perennially under US pressure to accept policies harmful for itself further distorts the discourse……..If Delhi negotiates a ceasefire with Rawalpindi, it is assumed that the Biden administration must have played a role. If Delhi sees value in the ‘Indo-Pacific’ construct, it must be under American pressure.”

Factors shaping India’s new approach to the US

The traditional discourse therefore,  “finds it hard to come to terms with the twin factors shaping India’s new approach.

“One is the significant increase in India’s material capabilities. India’s aggregate GDP increased ten-fold between 1990 ($270 billion) and 2020 (about $2,700 billion) and pushed it into the world’s top five economies. These relative gains have immensely expanded India’s geopolitical possibilities.

“Equally important is the new political will in Delhi……The NDA government, in power since 2014, had the political will to build on the US initiatives launched by the UPA government. The new India no longer wrings its hands in dealing with the US; it relishes the large room for strategic bargaining with America. Even more important, Delhi is no longer a reluctant partner to Washington. Over the last three years, it revived the Quad, shaped the coalition’s approach to strategic connectivity, and has demonstrated its leadership in vaccine diplomacy……..”

Delhi is now well-positioned to raise the Quad agenda to a higher level at the digital summit of its leaders this week.

New it Rules vs Liberal Democracy