Race for the President 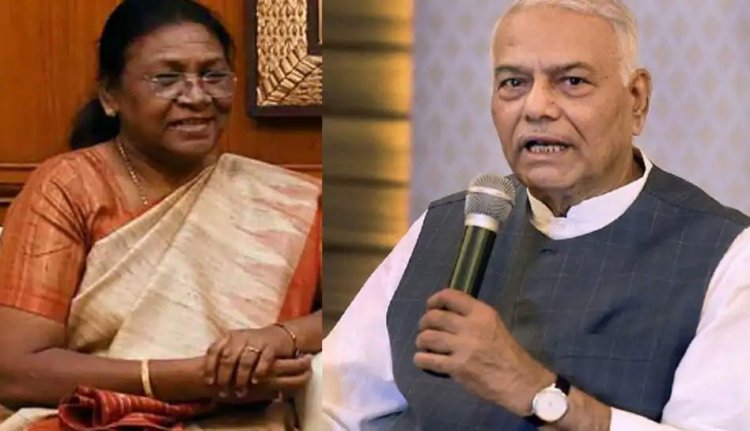 The race for the election of a new President next month became clear Tuesday after the BJP named former Jharkhand governor Droupadi Murmu as its nominee for the presidential poll, and the Opposition bloc picked former Union minister Yashwant Sinha.

Ms Murmu, a grassroots leader from Odisha who was a firebrand tribal activist before taking the plunge into politics and serving as a minister in the Odisha government, is the second tribal candidate of a major political formation for the highest post in the land. She is also almost certainly the next President as the National Democratic Alliance (NDA) is within striking distance of a majority in the electoral college, comprising parliamentarians and members of assemblies.

The electoral college consisting of 776 members of Parliament (543 from Lok Sabha, 233 from Rajya Sabha), plus 4,809 members of state legislative assemblies, will elect the next President on July 18.

The Modi government is comfortable even as it is short of the required majority mark (less than 20,000 votes.) To fill this gap, the BJP is trying to get support from neutral parties like the BJD, YSRCP, and the AIADMK.

Hate in the Digital World

Kejriwal could be The Fulcrum of Opposition

Opposition no Match for BJP