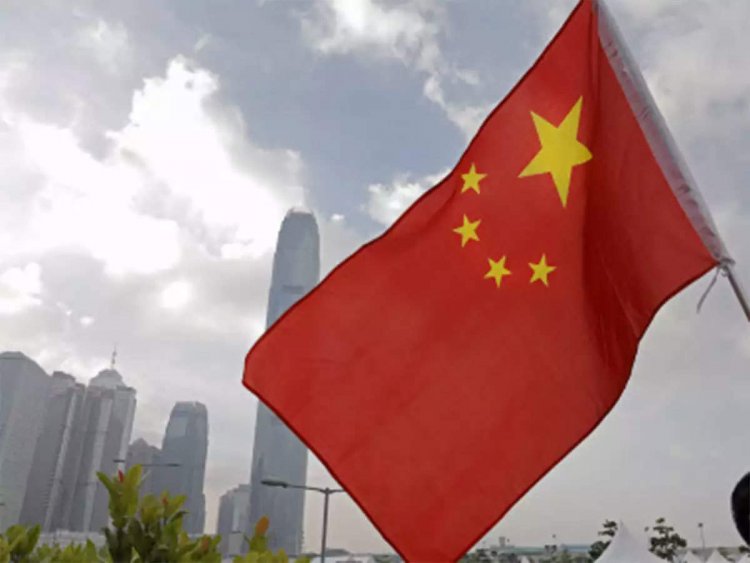 China is the focus in reports submitted by eight Groups of Ministers (GoMs) formed amid the Covid-19 pandemic. Economic Times presents a summary of their recommendations.

Manufacturing: The GoM on manufacturing chaired by textile minister Smriti Irani has pointed out that while Chinese exports to India reduced after imposition of anti-dumping duties, there was a spike in goods through Hong Kong and Singapore to evade import duties. This was done, according to the GoM, to exploit loopholes in India’s free-trade agreements.

To counter the same, the GoM has recommended an industrywise HSN Code analysis to map local capabilities of production, and facilitate indigenisation of inputs. It has also sought “strict interventions to identify mis-declared goods in import”.

The GoM has also underlined the need for simplification of dispute resolution through arbitration and mediation.

Health: The GoM on health headed by AYUSH minister SY Naik has strongly advocated that spending on health be increased to 4% of GDP. China, it has noted, spends 5% of GDP on health.

It also recommends that India may take the lead along with Asian, African and Middle Eastern countries to create an equivalent alternative to USFDA (United States Food and Drug Administration) for all medical products to increase the market size for products made in India.

The GoM has called for classifying pharmaceutical industry as a priority sector for lending with interest subsidy or at a concessional interest rate along with tax breaks for R&D.

Agriculture & Rural Economy: This GoM notes that in furniture, India has become a net importer from China, Malaysia, Italy and Germany. It has recommended that import duty may be raised to 50% to encourage domestic value addition and exports.

It also suggested that the import duty on wood and wood products may be increased to 10% to encourage domestic producers and the ministry of housing and urban affairs be asked to empanel and promote only Indian manufacturers of bamboo wood to dissuade growing imports of Chinese products.

Export Promotion: This GoM chaired by parliamentary affairs minister Pralhad Joshi, noted how packaging manufacturers in India are currently constrained to import certain key input materials from China and other countries in South East Asia towards meeting export commitments. It notes how “in comparison to China, logistics transportation takes 70% longer from factory to final destination”.

The GoM also pointed to China Post’s ‘e-packet’ as an example that India Post could consider to ensure level playing field for Indian exporters and ensure faster delivery to customers.