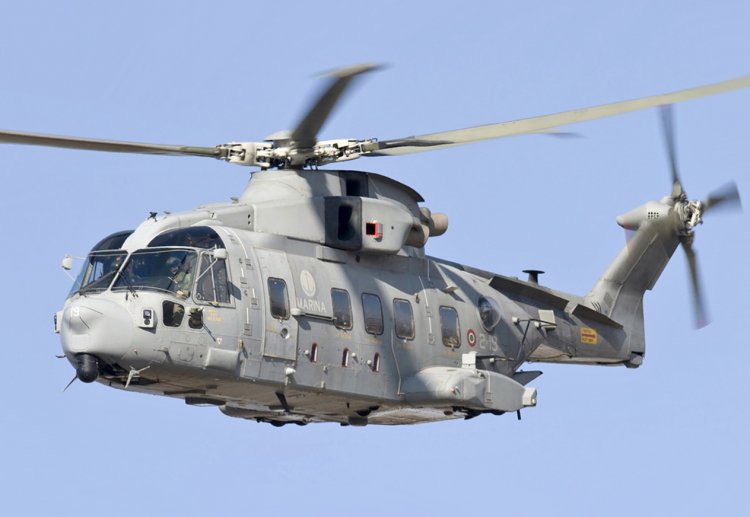 Saxena was extradited from Dubai in January 2019 and was interrogated by the ED. The ED has now filed an appeal in a bid to divest Saxena of his approver status for allegedly not fully disclosing the facts of the case.

His statement show him claiming that his role was “limited to the structures and managing the execution” for key players like Sushen Mohan Gupta, Ratul Puri and Gautam Khaitan.

But information received via Letters Rogatory from Italy and Mauritius show that four of Saxena’s companies also received payments to the tune of $0.94 million from alleged middleman Christian Michael’s company Global Services – extradited to India in December 2018, Michel remains in jail – and that in June 2000, Saxena himself acquired 99.9% shareholding of Interstellar Technologies.

Confronted with documents that the ED received from Mauritius, Saxena claimed they were “clever forgeries” but went on to admit that he himself was a partner in investment deals through which the alleged payoffs were routed.