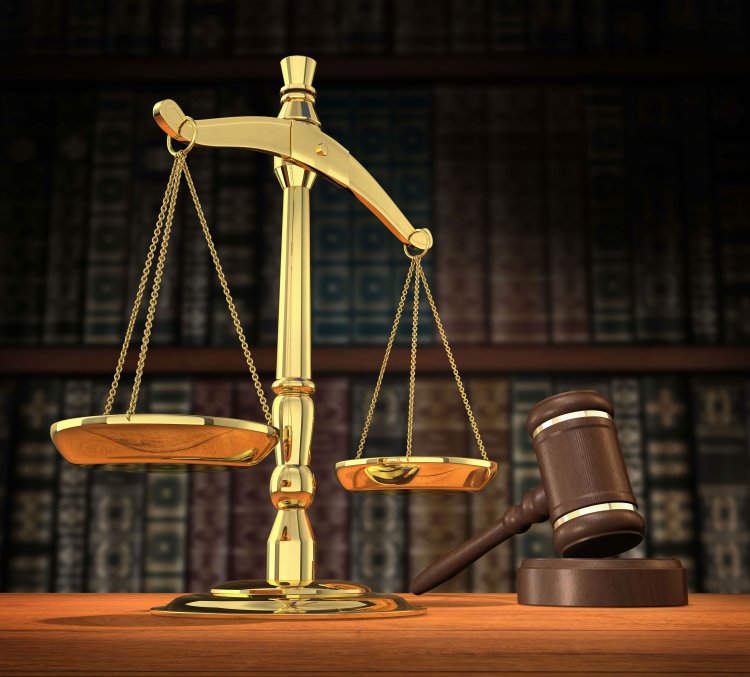 The grant of bail to journalist  Arnab Goswami,  by the Supreme Court, though right, has led to some controversy over the role of judiciary, in particular, its arbitrariness. Goswami was granted bail  in a few days when hundreds of other are waiting hearings.

Pratap Bhanu Mehta (contributing editor, The Indian Express), a known critic of the government, uses a rather strong phrase to describe the present day judiciary - ‘democratic barbarism’. The term  refers to “arbitrariness in judicial decision-making…..This usually means weak protection for civil liberties and dissenters and an unusual degree of deference to state power, especially in constitutional matters……”

The Indian Supreme Court was never perfect, writes Mehta “but the signs are that it is slipping into judicial barbarism in the senses described above.  This phenomenon is not just a matter of individual judges or individual cases. It is now a systematic phenomenon with deep institutional roots…..” But “to be sure, not all judges succumb to this; there are still pockets of resistance in the system…..”

Describing the symptoms of the phenomenon, Mehta refers the courts refusing “to do timely hearings of cases that go to the heart of the institutional integrity of a democracy: The electoral bonds case, for example…..”

And in reference to the Arnab Goswami case, Mehta mentions “patriots like Sudha Bharadwaj or thinkers like Anand Teltumbde……being denied bail……..” There are many such cases that represent judicial arbitrariness. “All of these are not isolated instances of justice slipping because of the usual institutional inefficiencies….”

Standing up to personal liberty

Writing  in the same tone, is Justice Ajit Prakash Shah (retired Chief Justice, Delhi and Madras High Courts, and former Chairperson, Law Commission of India). “For the past few years, particularly since the Bharatiya Janata Party-led government took power at the Centre, the performance of the judiciary has deteriorated to disappointing lows. It no longer stands on the pedestal of chief protector of freedoms: the government has done so much damage to personal liberty, but the courts, and especially the Supreme Court, have watched this indiscriminate and often, literally, violent trampling of dissent like mute spectators.

“This is hammered home in incident after incident, and case after case: in the haphazard arrests of students and teachers made after the Delhi riots; in the treatment of dissenters against the patently unconstitutional Citizenship (Amendment) Act; in the persecution of veteran public intellectuals and social justice leaders in the wake of the Bhima-Koregaon violence; in the blatant disregard of the case of the political detenues in Kashmir... The list is disappointingly long and getting longer still…..”

The former Chief Justice, specifically mentions the Supreme Court’s April 2019 decision, in National Investigation Agency vs Zahoor Ahmad Shah Watali case on the interpretation of the Unlawful Activities (Prevention) Act (UAPA). “The Court essentially created a new doctrine that an accused must remain in custody throughout the period of a trial, even if evidence against the person is eventually proven inadmissible (and the accused is acquitted). The Supreme Court said that in considering bail applications under the UAPA, courts must presume every allegation made in the first information report to be correct, and the burden rests on the accused to disprove the allegations. This is virtually impossible in most cases. The litigious impact of this is tragic: bail hearings under the UAPA are now a mere farce; and high barriers of proof mean that individuals can be detained indefinitely.

Ray of hope: Inspite of this, the former Chief Justice sees a ray of hope in the remarks of Justice D.Y. Chandrachud made during during the hearing of the Arnab Goswami case. “[W]e are a constitutional court... Id we asa a constitutional court do n to lay  down law and protect personal liberty, who will then.” This, says Justice Shah  “was a salve for those who have doubted the Court’s ability to protect basic human freedoms in the country……..his observations come as a ray of hope: it is reassuring that there is at least someone in the Supreme Court thinking and speaking about personal liberty. As custodians of the Constitution, this is the bare minimum that a Supreme Court judge should be doing….”