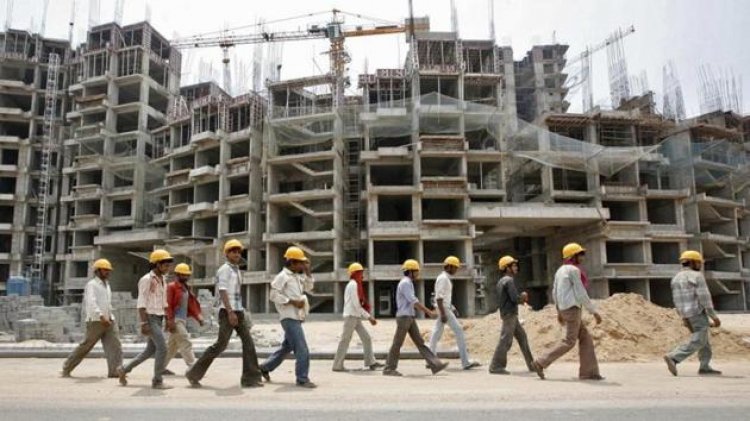 Rising unemployment challenges the India demographic dividend theory - the economic potential that can be realised should the working age population gets suitable employment. India has 62.5% of its population in the age group of 15-59 years which is ever increasing and will be at the peak around 2036 when it will reach approximately 65%. These population parameters indicate an availability of demographic dividend in India, which started in 2005-06 and will last till 2055-56.

“The first pertains to start-ups that have begun issuing pink slips to their employees. The number given for this year so far is above 10,000 and more could be in the offing. The second pertains to the NSO survey which says that the unemployment rate in 2020-21 (July to June) was at 4.2 per cent, down from 4.8 per cent in 2019-20. This sounds good because it seems that even though start-ups are retrenching staff, somewhere in the country, opportunities are being created. And the third is the determination shown by the government in creating opportunities — it has assured the creation of one million jobs over the next one-and-a-half years. This may be optimistic, but if it does materialise, the employment landscape will change dramatically.”

More jobs should spur consumption: Sabnavis argues that  “if jobs are being created on a progressive basis, there will be an increase in income generation, which in turn, should spur consumption. Therefore, if consumption picks up – this can be indicated by the growth in the consumer goods segments — then one can be confident of jobs being created. Here the picture may not be too assuring. Consumer durable goods have been registering negative or slightly positive growth for the last five years or so — this is a reflection of the purchasing power of the people that ultimately can be linked to job creation.”

Viability of start-ups: Although some start-ups have witnessed impressive listings, despite their profit and loss accounts being weak, “those that are still dependent on funding from venture capitalists or PE funds have suffered a setback, with this channel drying up.” Globally, 80-85 per cent of start-ups fold up in the first couple of years mainly due to non-viable models that fail the scaling-up challenge. “Therefore, while start-ups sound exciting, job creation at scale cannot be part of these experiments, unless there is an assured flow of funds,” writes Sabnavis.

NSO data on unemployment doubtful: The NSO data which talks of the unemployment rate coming down to 4.2 per cent in 2020-21 sounds like good news because it says that during the height of the pandemic there was a decline in the unemployment rate. “But this does not seem in sync with those times when several people had lost their jobs and when migrants were forced to go back home with their workplaces closing down….”