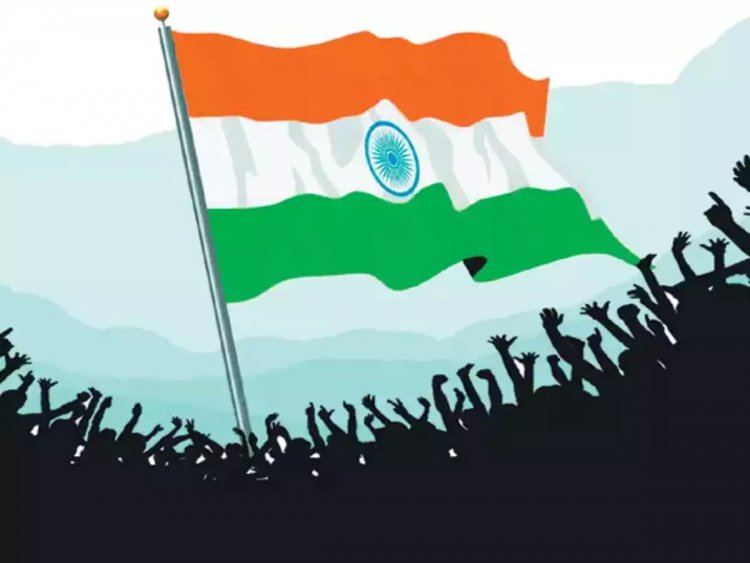 The recent Freedom House rankings, demoted India to “partly free”. This came as a surprise to some because India has had free and fair elections since independence.  But Freedom House criterion gives  only 40 per cent weightage was given to the political rights of citizens, where India got full marks. It was on civil liberties and fundamental rights that India scored so badly that the good work done by free elections was negated.

In  his book ‘Our Hindu Rashtra’ (Hindu Nation),  Aakar Patel (columnist and former executive director of Amnesty International India) examines where India stands today with respect to its constitutional promise of being a secular and democratic state.

“No constitutional or other major change is required for India to continue doing what it has been doing since 2014.: In short, India is “already a Hindu Rashtra structurally.

“The other thing is that this marginalising of India’s minorities and the writing of laws and policies that inconvenience them appears to be a very large part of why Indians vote the way they do. India is an economy that is in its fourth year of slowing in terms of GDP growth. But there is not much media around this fact. India is the only economy in South Asia to be in recession, but we don’t seem concerned by this either or it would be an election issue and a subject for the media. Similarly, unemployment, which is at historic highs and has been since 2017, is not apparently as important as laws that stop women from marrying outside their religion, or who is allowed to enter temples and such things.”

The problem lies not just with the Centre but also in States.

Much of the media ignores these issues even if Opposition  politicians  Rahul Gandhi raise them. “This is quite remarkable in a nation that is democratic and gets offended by the world saying that it is headed in the wrong way….”