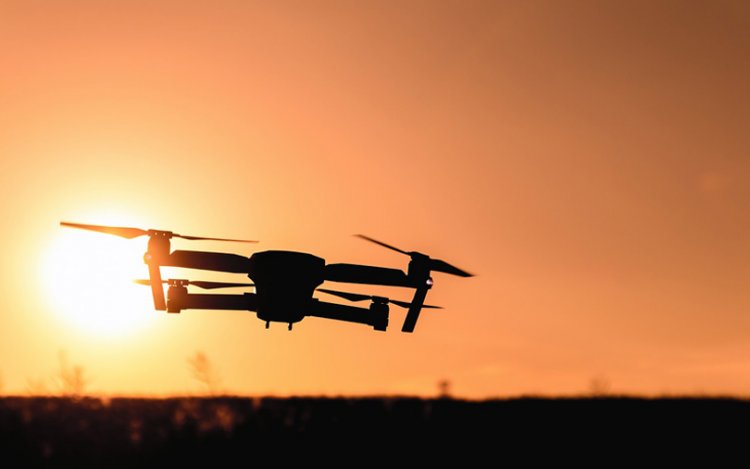 Less than a month after information technology major Infosys Limited said it will invest an additional $1 million (about Rs 7.2 crore) in ideaForge Technology Private Limited, the drone maker has attracted another round of $2 million investment (about Rs 15 crore) in a venture debt round.

ideaForge will “utilise these funds to meet its working capital requirements” for servicing its large order book. “We are pleased to have BlackSoil as our partner. The time of the funding is opportune as we expect strong growth in our product pipeline,” ideaForge co-founder and chief executive officer Ankit Mehta was quoted by YourStory as saying in a statement on Mar. 2.

“The funds, along with recent fund raise from Infosys and other investors, will support ideaForge in the execution of our burgeoning order book, and we hope to build on this relationship and catapult the company into the next phase of growth,” Mehta said.

Founded in 2007 by Indian Institute of Technology-Bombay alumni Ankit Mehta, Rahul Singh, Vipul Joshi, and Ashish Bhat, ideaForge is involved in the manufacturing of drones for defence, homeland security, and industrial applications.

In January, ideaForge bagged a $20 million contract from the Indian Army for the delivery of its high-altitude variant product, SWITCH, a Vertical Takeoff and Landing (VTOL) drone with advanced capabilities of operating at high altitudes and difficult climatic conditions for day and night surveillance.

In 2016, the startup had raised $10 million (Rs 70 crore) as part of its Series A investment round led by WRV Capital and IndusAge Partners. Infosys had also invested $1.5 million in this round.

BlackSoil Capital Private Limited director Ankur Bansal, speaking about the investment, was quoted as saying, “ideaForge has created a robust line of drones backed by best in class hardware and software capabilities.

“We believe the new Indian Army contract is just a beginning for large-scale adoption of Unmanned Aerial Vehicles across security, surveillance, mapping for defence, industrial and agricultural applications in India. COVID has also accelerated the adoption and use of drones for various new use cases in urban areas.”

In a regulatory filing in mid-February, Infosys had said that the company has agreed with ideaForge Technology to invest an additional $1 million taking the cumulative investment to $2.5 million as of date, subject to necessary closing conditions. The transaction is expected to be completed by the end of March, reported CNBC TV18.

The filing noted that Infosys has a minority holding, not exceeding 20 per cent of the outstanding share capital of the company. The ideaForge’s UAV systems are increasingly being used across a wide spectrum of organisations.

Several customers of Infosys have also embraced UAV systems as they digitalise rapidly. The investment is intended to be utilised on research and development, sales, marketing, business development and working capital needs at ideaForge. This is expected to enhance joint capabilities to help Infosys customers better, the filing said.

The systems of ideaForge, known for rugged and high-precision UAV systems, are used extensively for inspection, surveillance and mapping with integrated vertical solutions across defence, homeland security, mining, construction, agriculture, energy and utilities.

The drone manufacturer works with homeland and security agencies in the country. With more than 15 years of R&D and has applied for over 20 patents in Indian and international markets. The company claims to deployed more than 1,000 drones since its inception.