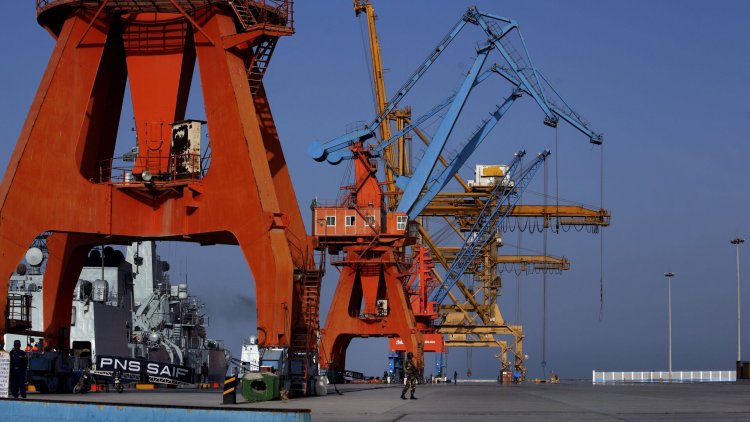 During a meeting on the China-Pakistan Economic Corridor (CPEC) project on July 21, Pakistan and China sought the participation of “interested third parties.” A  key part of the CPEC passes through Pakistan-occupied Kashmir (PoK).

India Tuesday opposed this  saying the project passes through illegally occupied Indian territory and such a move will be illegal and unacceptable. External Affairs spokesperson Arindam Bagchi said: “Any such actions by any party directly infringe on India’s sovereignty and territorial integrity.”

There have been reports that China is building infrastructure for Pakistan along the Line of Control in Kashmir. China’s deep engagement with Pakistan imperils India’s interests in the region.

Earlier efforts to invite third-country investments — including from Saudi Arabia and the UAE — proved fruitless. The present  invitation to ‘third parties’  can be explained by huge financial liabilities that endanger the $60-billion project, which connects China’s Xinjiang province with Gwadar port in Pakistan’s Balochistan. The project has faced roadblocks and delays due to financial constraints, political instability, unrest and resistance in parts of Pakistan, especially Balochistan. With Pakistan’s economy in deep trouble, the country has been struggling to repay loans and there are fears that it could fall into a debt trap and go the Sri Lanka way.