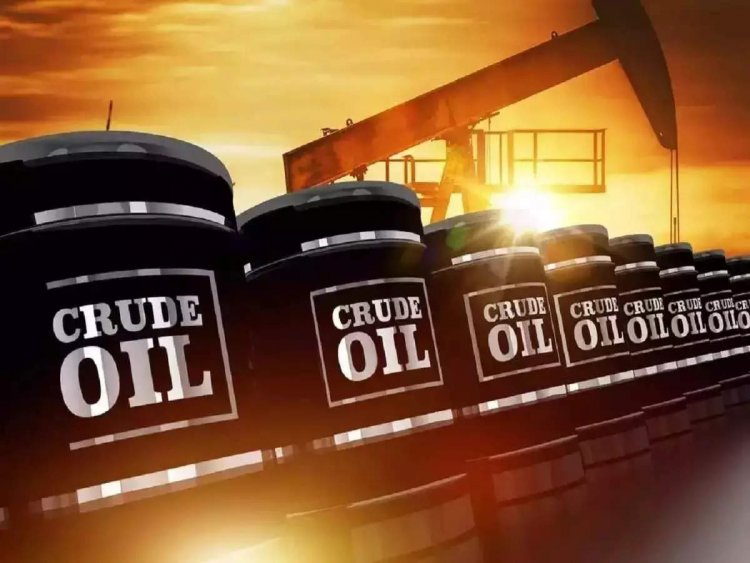 Russia is making huge inroads into the Indian oil market and has quite possibly become the largest supplier to the giant Asian buyer.

“When the price goes up and you are left with no option, you will buy from anywhere,” Oil Minister Hardeep Singh Puri told reporters last week. “We have a very well defined understanding of what India’s interests are.”

Deprived of many of its traditional European buyers, Moscow is on course to deliver somewhere between 1 million and 1.2 million barrels a day to India this month, according to tanker tracking figures compiled by Bloomberg and two oil analytics firms.

Refiners in India  have been gorging on cheap Russian barrels in a way they never did before the invasion of Ukraine. Flows to Asia rose because some European companies stopped buying, putting an onus on Russia to find alternative markets.

Vessel tracking figures vary from provider to provider, depending on different assumptions and underlying information about cargoes. But figures from Kpler, Vortexa and Bloomberg all underscore the dominant position Russia has assumed in India.

Kpler’s data show that arrivals of Russian oil  into India averaged 1.2 million barrels a day so far in June, a quarter of all crude  flowing into the country. Iraq’s daily supplies will be around 1.01 million barrels, while Saudi Arabia’s are on course for 662,000 a day.

Vortexa figures suggest Russian deliveries of 1.16 million barrels a day, more than Iraq’s 1.131 million. Tanker tracking compiled by Bloomberg indicates that 988,000 barrels a day will arrive from Russia this month, slightly below a figure of 1.003 million a day from Iraq.

India has defended the Russian purchases, citing its national interest to source cheaper crude. The buying has delivered one part a trove of cash that Russia garnered from commodity markets, funding its war.

Russia’s muscling into the Indian and Chinese markets has been eating into share of Iraq and Saudi Arabia in the world’s biggest oil consuming region.

The two nations’ combined deliveries to India have dropped by about 500,000 barrels a day since April, as Russian flows ramped up, according to tracking data.

Covid-19: International Image Suffers, but India is too...