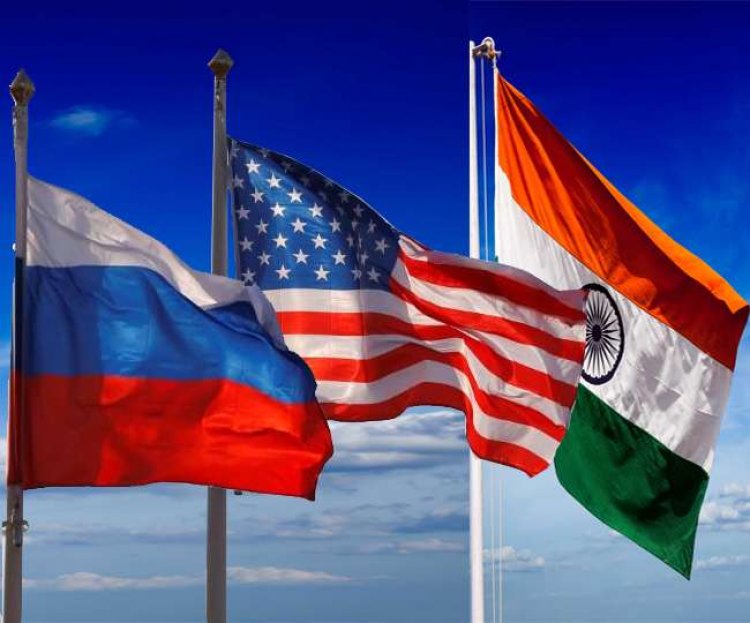 The first Indian military team is in Russia for training on the S-400 air defence system, deliveries of which are expected to begin in end-2021.  This shows India is determined to proceed with the $5.2-billion deal, having concluded that the S-400 was cost-effective and will be efficient in meeting India’s defence needs as compared to rival systems.

The US has threatened sanctions if the deal goes through. Given the breakdown of relations between the US and Russia, Kashish Parpiani (Fellow at ORF, Mumbai),  Nivedita Kapoor (Junior Fellow at ORF) and Angad Singh (Project Coordinator at ORF) underline reasons – military, political, economic and strategic – that ought to make India eligible for a waiver, the Russia factor notwithstanding.

“From the Indian Air Force perspective, there is no alternative system capable of serving its long-range air defence requirements, from the standpoint of either capability or cost. The ability of the S-400 to constrain the adversary’s air operations even within their own airspace, is unmatched by typical Western systems offered up as analogues. While the S-400 is optimised primarily for long-range prosecution of high-value aircraft targets with a secondary missile defence capability, Western systems like the MIM-104 Patriot are primarily oriented toward missile defence with less focus on the pure anti-aircraft role…..”

It is also “apparent that US concerns go beyond just CAATSA and Russian arms sales. The presence of advanced systems such as the S-400 among US allies will clearly impede certain technology transfers and joint operations….”

And  with 58 percent of its  arms imports still coming from Russia it is “both unrealistic and unwise to expect India to suddenly break off ties with Russia…..”

Moreover, “at a time when Indian and Russian foreign policies are adjusting to the changing balance of power in the international system, their continued engagement acquires a distinct strategic undertone.

“Russia has registered a qualitative improvement in ties with China…….At present, Russia might not be able to ‘help India balance China’ and this forces India to seek other partners. However, there is recognition that pushing Russia into an even closer partnership or worse, an alliance with China, would strengthen the rising power and undermine India’s interests. And while India has been growing closer to the US as it seeks to manage an increasingly aggressive China in its neighbourhood, it is as yet unwilling to sacrifice its strategic autonomy in policy decision-making…….

“…..While India is naturally expanding its defence ties with other countries, the use of sanctions by Washington will likely hurt the interests of a close US partner, rather than Russia.”

Any friction with the US, would also  “put at risk ongoing and potential India-US defence business worth several billion dollars. The US as a strategic partner must appreciate that the extent of India-Russia defence ties means these relations cannot be wished away.

Besides, “the Biden administration could face serious Congressional pushback since support for US-India ties continues to invite bipartisan support even in these times of increased partisanship on US foreign policy. It may also jeopardise Biden’s stated intent to practise continuity on the Indo-Pacific strategy, where India occupies a central role in the US’ security calculus.”

Good Figures, But Uncertainty over the Medium Term