Putin Misadventure in Ukraine: Implication for India and Asia 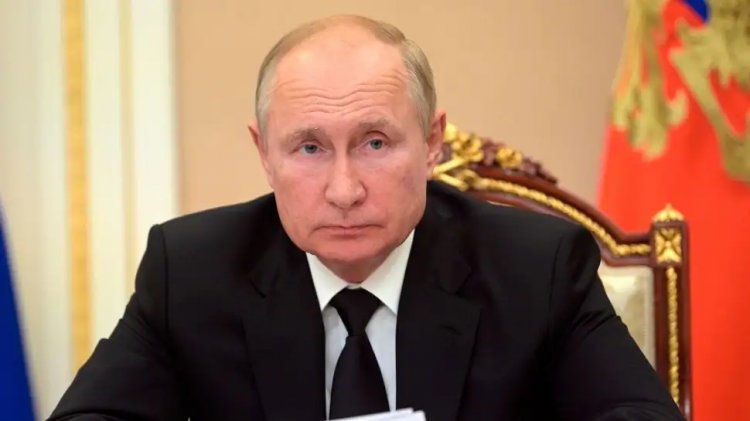 Russian President Putin’s costly and so far unsuccessful venture into invading Ukraine has serious implications for Asia and India.

First, writes C Raja Mohan (Senior fellow at the Asai Society Policy Institute in Delhi and contributing edit on international affairs for The Indian Express), the adventure “will have an important bearing on the triangular dynamic between Moscow, Beijing and Washington…….If Russia had gained control over Ukraine…it would have enormously strengthened  the hands of Putin and Xi in dealing with the US. But Putins’s looming failure  gives Biden the upper hand in dealing with Xi.” It will also strengthen “Biden’s hand against Russia.”

Second,  the impression that the US power was in decline and that China and Russia were on the rise, has been dented. “It now appears Asia will have to wait a while before the US really declines.” The US might well be winning the European war. Also, “Asia has to come to terms with the fact that the US is not doing too badly on the economic front while China’s growth is slowing down…” China after all, may not dominate  Asia.  Specifically, the US’s Indo-Pacific strategy may be making “steady progress.”

Third, Putin’s unwise remarks of using the nuclear threat have had the effect of China’s neighbours like Japan and India, to strengthen their military capabilities.

This may have made China rethink its Asia  strategy - to make concessions to its neighbours. But that may not he happening. Many in India, writes Mohan, “have long hoped that pressure from the US will make Beijing compromise with Delhi. But having raised the nationalist pitch at home Xi might find it harder to pipe down. He might find it easier to make concessions to America than to Japan and India.”

India - US: India’s view on Proposed Price Cap on Russian...