Case for India Not to Join NATO 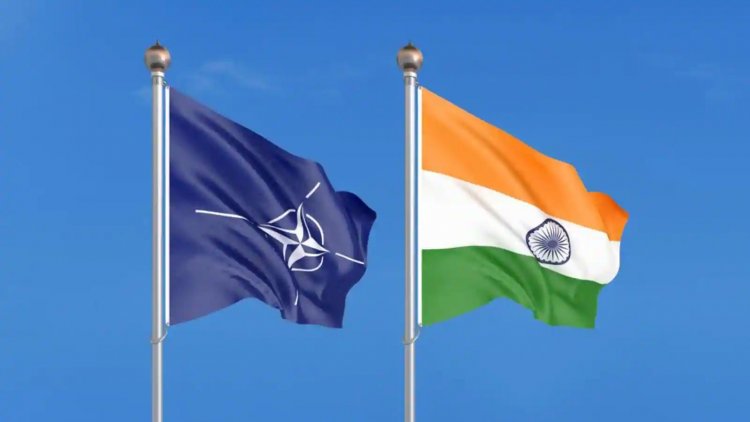 Security watchers have been debating it India has abandoned its ‘strategic autonomy’ by sticking up alliances / agreements with the US. Indian policy makers deny this vehemently. In this debate, one aspect that has been rarely debated is whether the turn of events would eventually lead to India joining the NATO.

Wess Mitchell, former US assistant secretary of state for Europe and Eurasia from 2007-2019 and co-chair of the Nato 2020 Reflection Process The North Atlantic Treaty Organisation,  recently wrote in an Indian publication: “When the North Atlantic Treaty Organisation (Nato) leaders meet later this spring, they will debate the recommendations from a group of experts [which Mr Mitchell co-chaired] that advocates, among other things, extending a formal offer of partnership to India. Such an idea has been discussed before but has always foundered on India’s aversion to entanglement in rival geopolitical blocs. It’s time to overcome this obstacle.

“China’s meteoric rise has dramatically heightened India’s need for closer security relationships with politically reliable, like-minded states.…” Its policy of equidistance is not viable enough to meet the juggernaut of China’s power. Hence its moves for ties with the United States, Japan and Australia in the “Quad”.

The argument is that “while Nato partnerships do not carry the Article 5 guarantee of collective defence against armed attack, they nevertheless come with regular defence dialogues, military-to-military planning and joint exercises that improve readiness, interoperability and predictability. In the event of a conflict, India would benefit from having prior planning and arrangements in place for cooperating with Nato and its Mediterranean partners….”

The crunch in the argument says A G Noorani (author and lawyer) is that with Nato winding up operations in Afghanistan, it “has little in common with a Pakistan that is increasingly radicalised at home and aligned with, and beholden to, China.

“… The Nato leadership should extend to India an offer of opening partnership talks. Doing so would signal that it is seriously evaluating all of its tools, including partnerships, according to how well they equip its members for dealing with a new era of great-power competition… .

“In this emerging competition, India is a vital player in its own right and should be treated as such. But Indians should be under no illusions that a truly nonaligned path remains a viable option.”

Noorani however, argues that Nato offers a worthless guarantee. In case of an attack for example, Nato members would make an honest judgment as to what action was necessary to attain that end and consequently to take such action. That action might or might not include the use of armed force. Treaties are concluded in the national interest purely, concludes Noorani. “Help is extended in the same spirit.”

India should therefore, watch out that even a military alliance with Nato, does not guarantee total protection against China. It should play its cards realising  this hard fact.