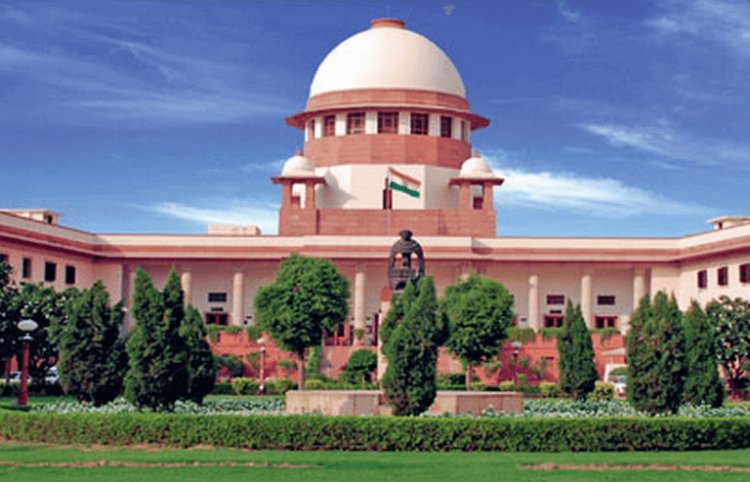 In a landmark judgment, the Supreme Court stressed the importance of the rule "bail over jail" and issued guidelines to prevent unnecessary arrest and remand.

The judgment in the case Satender Kumar Antil versus Central Bureau of Investigation, delivered by a bench comprising Justices Sanjay Kishan Kaul and MM Sundersh, acknowledged that jails in India are flooded with undertrials.

"Jails in India are flooded with undertrial prisoners. The statistics placed before us would indicate that more than 2/3rd of the inmates of the prisons constitute undertrial prisoners. Of this category of prisoners, majority may not even be required to be arrested despite registration of a cognizable offense, being charged with offenses punishable for seven years or less. They are not only poor and illiterate but also would include women. Thus, there is a culture of offense being inherited by many of them", the judgment stated at the outset.

The Court also said that the problem is caused mostly due to unnecessary arrests, which are carried out in violation of Section 41 and 41A of the CrPC and the directions issued in the Arnesh Kumar judgment.

"..it certainly exhibits the mindset, a vestige of colonial India, on the part of the Investigating Agency, notwithstanding the fact arrest is a draconian measure resulting in curtailment of liberty, and thus to be used sparingly. In a democracy, there can never be an impression that it is a police State as both are conceptually opposite to each other".

Bail is the Rule: The principle that bail is the rule and jail is the exception has been well recognised through the repetitive pronouncements of the Court. This is on the touchstone of Article 21 of the Constitution.

Presumption of innocence until proven guilty is another cardinal principle of criminal law.

India - Canada: Concern over the Growth of Pro-Khalistan Movement

BJP Invincible Today, but Politics is a Dynamic Process

India at the UN High Table

No Light Yet at the end of The Covid Tunnel