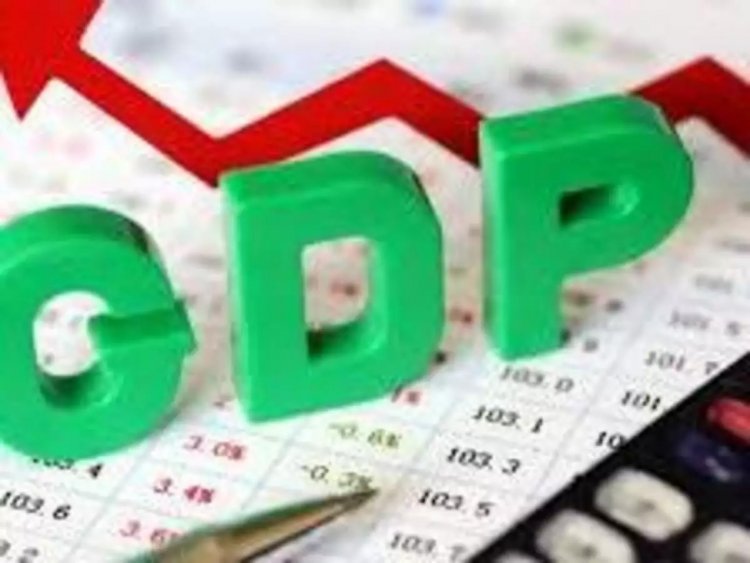 In terms of purchasing power parity (PPP), India is the world's third-largest economy. Using market prices, India is the sixth largest, and should overtake UK, the old colonial power, in the near future. By 2048, according to OECD’s calculations, India could be larger than the US economy using purchasing power parity, and at current prices, about 50% of the superpower’s GDP. As per the seminal research by Angus Maddison, India was the world's largest economy between 1 and 1000 AD and again in 1700, before the industrial revolution.

Share of the manufacturing to rise to 25%: Led by the ‘Aatmanirbhar  Bharat’ (self sufficient India)  mission, Production-Linked Incentive (PLI) schemes, industrial corridors, mega textile parks, phased manufacturing programme, thrust on electric vehicles and development of coastal economic zones, the share of the manufacturing sector in India’s gross value added is expected to rise to 25% in the medium term in FY31 and 27% by FY48 from around 15.4% in 2021-22. Besides, the National Policy for Advanced Manufacturing will help in the emergence of India as a global manufacturing hub by integrating it more deeply into global supply chains.”

Industry has emphasised mandatory skilling and incentives, which clearly link the schemes with adoption of smart manufacturing.

Global manufacturing sector companies could also be planning to pull out their units from China  and looking for alternatives. India could be a preferred destination due to its sustained GDP growth, expanded robust market, enabling environment and transparent open policy regime.

R&D constraints: However, India’s manufacturing potential remains constrained due to limited focus on innovation and R&D. Industry has cited the level of education and health as a constraint on the productivity of labour.

India ‘would become the third largest in the world by the...