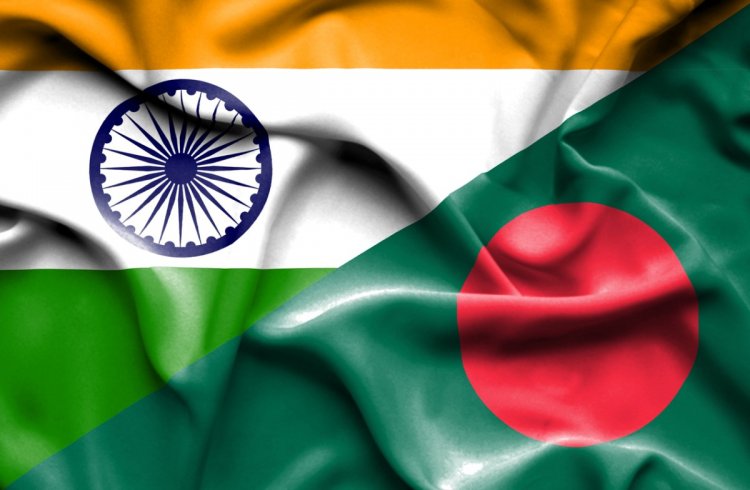 Prime Minister Narendra Modi is to visit Bangladesh on March 26, for the centenary celebrations of Father of the Nation, Mujibur Rehman. This year also marks two other anniversaries — the 50th year of Bangladesh’s liberation from Pakistan in which India played a crucial part, and 50 years of India-Bangladesh diplomatic relations.

External Affairs Minister S Jaishankar during his visit to Dhaka a few days ago, emphasised Bangladesh’s importance to India as a “key partner” not just in South Asia but in Delhi’s Look East policy, and in the wider Indo-Pacific region.

Jaishankar pointed to “practical progress on the ground” — a trial run of container cargo through Bangladesh’s Chattogram (Chittagong) port to Agartala; two new protocol routes to inland waterways connecting Tripura to Bangladesh national waterways, handing over 10 broad gauge locomotives, commencing movement of container and parcel trains and forming a joint venture in the energy sector. The two sides, he said, were “working so hard to expand our relationship to whole dimensions, ranging from security, trade, transport and connectivity, culture, people to people ties ensuring development of our shared resources”. Among those shared resources are the waters of the river Teesta. Sharing these waters with Bangladesh has been a long-pending promise by Delhi to Dhaka.

But, writes The Indian Express  “PM Sheikh Hasina, who has an excellent rapport with key figures on the Indian side, has watched Delhi struggle to deliver on this promise, and has had to take domestic flak on the issue.”

Bangladesh cannot be taken for granted: Despite the enormous goodwill for India in Bangladesh,   “Delhi needs to stop taking the goodwill for granted. In recent years and months, controversial references to Bangladesh and its people in domestic discourse by senior members of the  BJP, particularly during elections, and after the citizenship amendment law was enacted, have cast shadows on ties……….It does not bode well that the Home Ministry has chosen this moment to start rounding up Rohingya refugees for ‘deportation’.

If not careful, “it may be all too easy to lose the moment and pave the way for China’s inroads in the region.”

That is why, writes Seshadri Chari (former editor of ‘Organiser’) “Modi’s second visit to Bangladesh, his first foreign visit after the coronavirus pandemic lockdown, assumes great diplomatic significance at a time when China has made strategic inroads into India’s immediate and distant neighbourhood. While Bangladesh has been able to do business with India, it is also an important participant in China’s Belt and Road Initiative (BRI), which seeks to cement the ties between the two countries through economic cooperation. Needless to say, the BRI is more than an economic programme. It is part of China’s larger hegemonic ambition to widen its footprints all over the region, the Indian Ocean and the Indo-Pacific.

“It is the challenge of an extremely ambitious China that New Delhi is facing today while dealing with Bangladesh and other countries in India’s East and extended neighbourhood in the Indo-Pacific. In fact, Bangladesh becomes the gateway for India’s engagement with the countries in the Bay of Bengal region and eastwards. In this context, the Bay of Bengal Initiative for Multi-Sectoral Technical and Economic Cooperation (BIMSTEC) with its headquarters in Dhaka assumes far greater importance than any other regional organisation.……..

Although Bangladesh opened up its economy in 1982, nearly 10 years before India, the trade deficit between the two countries remains disadvantageous to Bangladesh. Modi’s visit should lay the ground rules for better trade terms and greater cooperation in as many regional and international forums as possible, such as SAARC, IOR-ARC, SAPTA, GSTP and BIMSTEC.

Besides, there are a number of unresolved issues between the two capitals, the most important one being the Teesta river dispute, which cannot be resolved amicably without the support and cooperation of the West Bengal government.

New it Rules vs Liberal Democracy