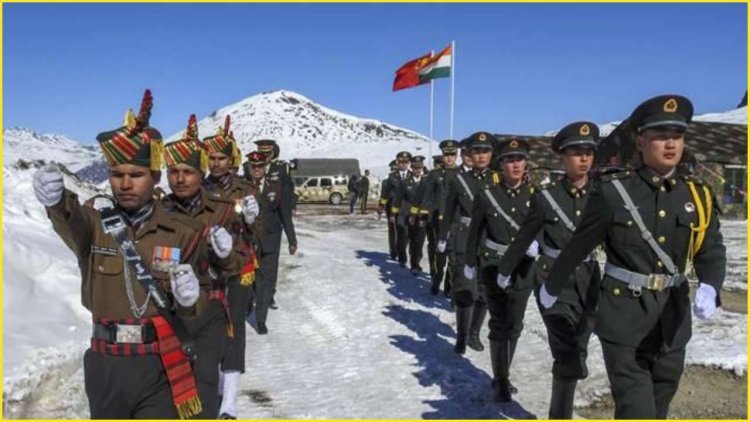 Tibetan Policy and Support Act of 2020, approved by President Trump recently, is considered an important move by the US in stepping up pressure on China.  The Act could open up possibilities for India should it take forward the Tibet option.

The Act states that determining the successor of the Dalai Lama is solely for Tibetan Buddhists to decide, without interference from the Chinese government. Chinese officials who interfere in the process of selecting Tibetan Buddhist leaders would be subject to sanctions.

The Act also calls for the setting up of a US consulate in Lhasa. China will never concede this demand as it could be the first step in recognizing Tibet as an occupied territory, according to Harsha Kakar  (retired Major-General).

The Dalai Lama and his succession issue

China’s reaction was severe. Warning the Indian media,  Chinese spokesperson at its embassy in Delhi, Ji Rong, in a statement said “the next Dalai Lama will be chosen within Tibet in compliance with Chinese laws and regulations and through a process that will have to be ratified by authorities in Beijing.” The Chinese have also insisted that the current Dalai Lama and India cannot have any role in this process.

A strong rejoinder was issued by the representative of the Dalai Lama, Ngodup Dongchung. He stated in an article in The Week, “the institution of the Dalai Lama lineage, which dates back to 1391, has all the potential to outlive the present Chinese communist regime which came into existence in 1949.” He concluded by stating, “the growing popular clamour in India to revisit its Tibet policy is so deafening that one simply cannot sweep it under the carpet by berating the Indian media.”

The Indian government responded by stating, “there is a free media in India and reports as it sees fit.”

What China fears post its misadventure in Ladakh, according to Kakar  “is India abandoning its OneChina policy. It is aware that India holds the cards with the Tibetan government in exile located here.

“Removing restrictions on the Dalai Lama and his government could push Tibet into anarchy which China will find difficult to control. World pressure would mount, forcing China to the backfoot. The growing anti-China sentiment within India is hurting the Chinese economically and diplomatically.”

The Global Times stated in an article on 29 December, “hatred against China is multidimensional, not only originating just from geopolitical conflicts, but also the Covid-19 pandemic, affairs related to India’s neighbours like Nepal and Pakistan, as well as China’s normal business activities in the country.”

The more its spokesperson seeks to counter Indian media and thought process, Kakar says  “the greater alienation it faces. Trust in China is at an all-time low. Rebuilding it is in Chinese hands…….”