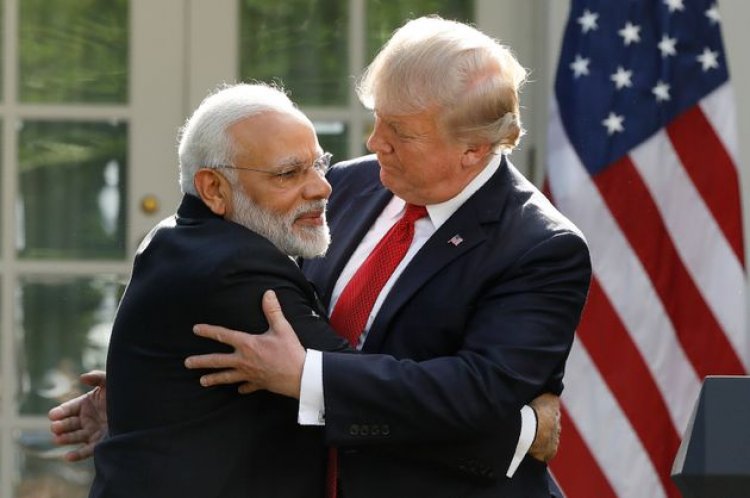 There are some ways, he writes  “in which Modi is similar to Trump….. but there may be more ways in which he is different. For one thing, he has been a full-time politician for far longer….. with much greater experience of how to manipulate public institutions to serve his own purposes. Second, he is far more committed to his ideology…... He lives and embodies Hindu majoritarianism in a much fuller (and hence more dangerous) manner than Trump lives white supremacy……. Third, in the enactment and fulfilment of his ideological dream, Modi has as his instrument the Rashtriya Swayamsevak Sangh, whose organizational strength and capacity for resource mobilization far exceeds any right-wing organization in the US……….”

And importantly, “the institutions of Indian democracy are so much weaker. Trump cannot command the Federal Bureau of Investigation to do his bidding, whereas Modi can direct our tax authorities and investigative agencies to do his. Sections of our judiciary seem to have lost their nerve; large sections of our media have certainly lost their spine……

“In his desire to extend his lease on power, Narendra Modi is also much luckier……..His luck lies in the unchanging nature of his Opposition…….”