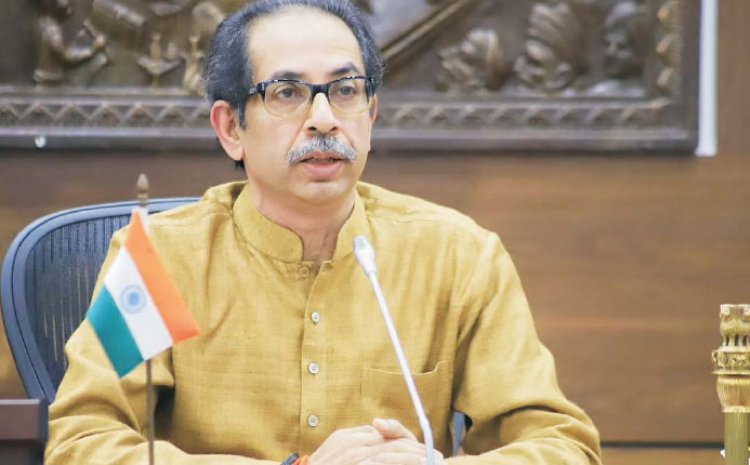 Shiv Sena, Maharastra’s ruling party,   is to host a conclave of non-BJP CMs soon. The idea is to work for a new beginning for the Opposition, and also to chalk out their political strategy for the 2024 Lok Sabha polls. It is still work in progress, and if all non- BJP leaders attend the conclave, it will be the first step toward forging the elusive opposition unity, writes The Statesman.

The organisers, including Nationalist Congress chief Sharad Pawar and Shiv Sena chief Uddhav Thackeray, want to have a grand show to signal to the public that they are serious.

The strategy is first to get as many non-BJP chief ministers and party leaders as possible and take it from there.

Combined Opposition vote share is 55%: The second reason is that while the NDA got 45 per cent of the national vote share, the others shared the remaining 55 per cent. So the opposition still feels that if they unite, they could give a challenge to the BJP. Based on this premise, the opponents think they can give it a shot in 2024.

Common Minimum Programme: Time is of essence since forming a political front would  involve  formulating a Common Minimum Programme. Most of the earlier efforts did not take off because of the ego problems of the regional satraps, as most of them are unchallenged in their respective states. Also, the regional leaders have conflicting interests and no national outlook.

The recent letter from Mamata Banerjee urged them all to commit to the cause of unified and principled opposition to fighting the BJP, which provoked the idea of a conclave. Since Pawar is a senior and respected leader, political watchers say none of the invitees would decline.