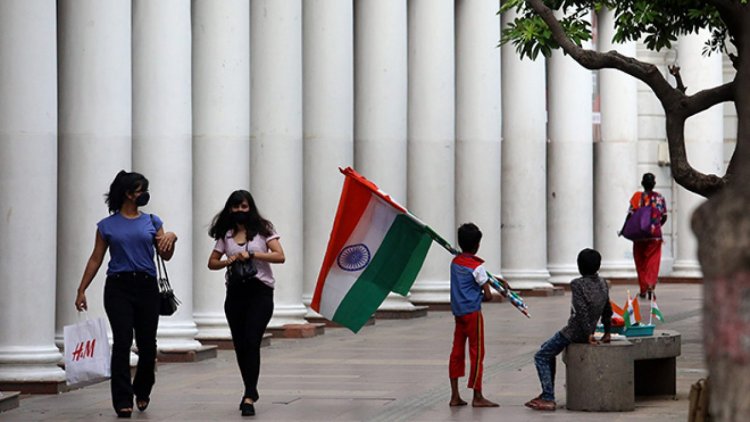 India’s foreign policy and security challenges mount as it negotiates the new ‘Gated Globalisation’ framework.  Jayant Sinha (chairman, Standing Committee on Finance in Parliament, and a Lok Sabha MP) and Samir Saran (President, Observer Research Foundation) defines framework as a new multipolar world that is not confined to the US and China,  but also  “traditional and rising powers like the UK, France, India and Brazil. Each country will engage with others selectively, not in every arena. We will see the rise of a New World Order driven by national interest, reliability of partners, and of course, economic factors.”

The security landscape, for one, “will continue to drive partnerships, but these will no longer be omnibus alliances. India is locked in a confrontation with China in the Himalayas. The US and its traditional allies are ramping up their presence in the Western Pacific. A new Great Game is underway in the Indo-Pacific where the Quad is emerging. The Middle East is in a deep churn as Israel and Arabs discover Abrahamic commonalities. Europe is caught in a struggle to retain its values amid the diversity it has acquired over the years.”

Protecting India’s interests: The manner in which India protects its interests  remain to be seen. “Strong fences are necessary, but so is the creation of new partnerships (like the Quad) based on trust and common interests. Gated Globalisation has no place for parlour games like ‘non-alignment’; it will test the tensile strength of ‘strategic autonomy’. The need for a new coalition was felt after Doklam and has become a necessity post-Ladakh……”

Challenges of  trade, capital flows and the movement of labour

India will need “to make partnership choices on trade, capital flows and the movement of labour. The WTO’s multilateral trading arrangements have frayed beyond repair………

Capital flows: “By imposing restrictions on trade with China, India faces restrictions on capital flows. But this does not preclude enhanced capital flows from new partners. To prevent inflow of illicit funds, India has barred capital from poorly-regulated jurisdictions. India’s capital account for investment is largely open while its current account is carefully managed. Similarly, while restricting debt flows, India is open for equity flows from friendly countries…….”

India’s global diaspora: India’s global diaspora is now over 30 million and sends more through remittances ($80 billion per year) than foreign capital inflows. The pandemic-enforced work-from-home may see the creation of new pools of skilled workers, living in virtual gated communities, further enhancing income from jobs physically located elsewhere. Moreover, the Indian diaspora is now increasingly impacting policy in countries like the US, UK and Australia where it has contributed politicians and technocrats, innovators and influencers, billionaires and cricket captains.”

Finally, write the two authors “technology flows and standards will also define gated communities. The internet is already split between China and everyone else……

“The EU-crafted General Data Protection Regulation (GDPR) is an excellent example of Gated Globalisation. The EU has set the terms of engagement; those who do not comply will be kept out. The Indian law on data protection that is currently being discussed follows a similar sovereign route. However, it remains to be seen whether these norms can checkmate China’s massive digital surveillance apparatus.”

With such  and other emerging arenas, “India has to be swift in identifying partners whom it can trust and who will help protect and further its national interests.”