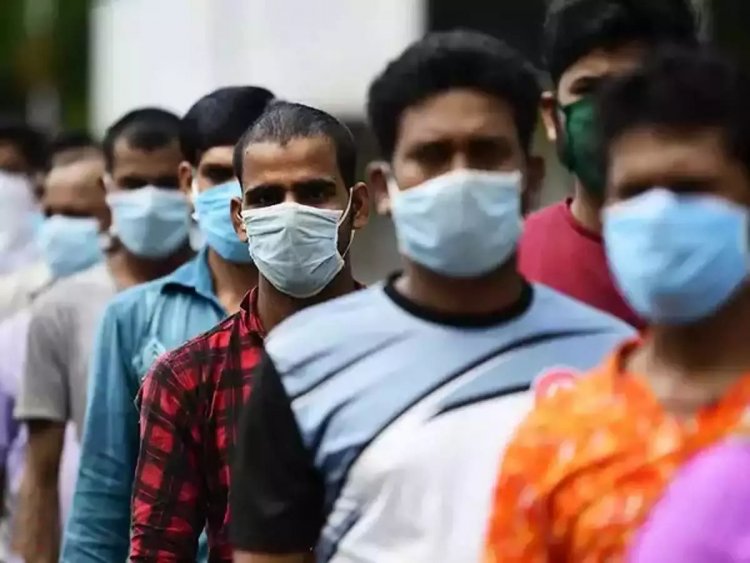 India’s foreign policy has held its ground on Ukraine, in the middle of mounting pressures from various sides, at times even earning unexpected praise from traditional rivals and critics. However, writes Bharat Dogra (Honorary Convener, Campaign to Save Earth NOW) a strong and balanced foreign policy “cannot exist in a vacuum and should have the support of conducive domestic policies in important areas which enhance and contribute to our foreign policy strengths.”

In respect of Ukraine, “there are many other countries which would like to be guided by the pursuit of twin objectives similar to India’s concerns – firstly, having the space and the freedom to protect their important interests without being threatened by any hostile action or future sanctions and secondly, preventing the escalation of war and securing a peaceful end of the Ukraine conflict as early as possible.

“Hence, as a leading country with an assertive, independent foreign policy as well as a history of leadership in the international movement for non-alignment, India has a role cut out for it, to provide humble and consensus-based leadership to countries which are guided by these twin objectives and do not wish to join any power bloc.”

In fact, argues Dogra “there are few countries better equipped than India for this important role and India must, together with pursuing its other interests, assign adequate importance to this.”

However, writes Dogra “there is a catch. No country can aspire to this important leadership role without satisfying two key conditions at the domestic level. Firstly, it should have basic economic strengths and food security. Secondly, it should pursue (and should be seen to be pursuing) values of peace, harmony, human rights and justice in domestic policy. How can you preach peace with justice and harmony at the international level if you are perceived to be not pursuing this agenda at the domestic level?

“Now in terms of the first criteria, despite several weaknesses on the economic and food security front, India will manage to pass the test of international acceptability. It is in terms of the second criteria that the situation in India is more difficult. This is where domestic policy is letting down India’s foreign policy. The government must take immediate and strong steps in the direction of inter-faith harmony, human rights, democratic norms, social justice and protection of minorities. Groups that exhibit extreme religious intolerance, stoke disputes over places of worship, and indulge in mob attacks on vulnerable persons, particularly minorities, must face strict action from the government……

“Of course, significant improvement with respect to communal harmony and human rights is needed for its own sake and as an integral part of constitutional obligations, but in addition, this will also contribute significantly to strengthening India’s independent and assertive foreign policy.”

There is also the obligation of the entire opposition to “cooperate so that we can create a wide consensus within the country on an independent foreign policy based on peace with justice, and strengthen the cause of India’s principle-based leadership role in the international community.”