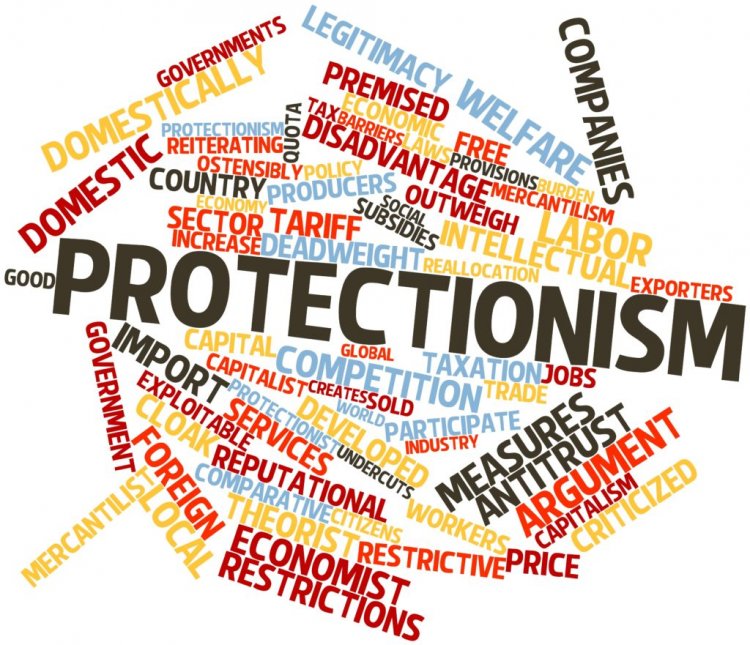 The economy is in recession contracting 23.9% in the first quarter of 2020-21. The Reserve Bank of India (RBI) assesses the economy will further contract by 10% in the July-September quarter.

Thousands of people lost their jobs due to the slowing economy in 2018-19 and 2019-20. Unemployment had reached a 45-year high. By one estimate, more than 2 crore people lost their jobs during the lockdown. They included all kinds of jobs — regular salaried, non-contractual, casual, daily wage, and self-employment. When jobs were lost, incomes were lost too. During the seven-month lockdown period, P Chidamabaram (former Finance Minister of India and a current Member of Parliament) and Praveen Chakravarty (political economist and Former Resident Senior Fellow at IDFC Institute) “there were 11 crore people who asked for work under Mahatma Gandhi National Rural Employment Guarantee Act (MGNREGA) scheme. That is 20 times more than the total number of persons employed by all the companies listed on the stock exchange. The only meaningful conversation about the economy that we ought to have is how to recover the jobs that were lost and create new well-paying jobs.”

Exports are the key to job creation

Large numbers of good quality jobs, argue the two authors  “can be created only in sectors that are labour intensive, and where India has a comparative advantage, such as apparel, leather goods, value-added agriculture and so on. These job-creating sectors depend not only on the domestic market but, significantly, on export markets. More than one-half of the leather goods and one-third of the apparel produced in India are exported to other countries. India, therefore, needs to find more export markets, nurture them, and sustain them amid intense global competition. Merchandise exports also create supporting jobs in warehousing, transport, stevedoring, container stations, shipping, ship chandling, ports and export financing…….”

Unfortunately, export volumes have languished in the last six years. Merchandise goods exports were $314 billion in 2013-14 and remained stagnant for the next five years touching $313 billion in 2018-19. The reason for this, other than the disruption of export supply chains due to demonetisation and Goods and Services Tax, according to the two authors “is the complete reversal in the direction of India’s foreign trade policy with higher tariffs, non-tariff barriers, quantitative limits, the return of licensing, border country restrictions and the appreciating value of the rupee.”

With the economy in shambles, “exports are one of the main engines to revive economic growth and create many new jobs. Subramanian and Chatterjee estimate that India has the immediate opportunity to export goods worth $60 billion in labour intensive sectors which can then create lakhs of new jobs. To revive exports, India needs greater and frictionless access to global markets. Protectionism and autarky will take us back several decades…….”

India not signing the 15-nation Regional Comprehensive Economic Partnership (RCEP),  is for some a “historical blunder”. Many however, argue this is in the best interests of the country. (See last week NbN’s cover stories on RCEP).