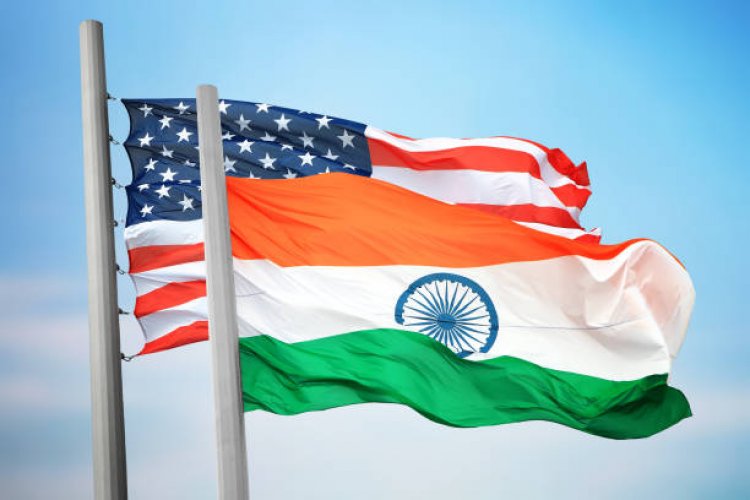 The acquisition of the United States' predator drones  is still to take off, writes  Shishir Gupta (Executive Editor, Hindustan Times) “with the entire process at what is called 'pre-acceptance of necessity' (AON) stage….”

According to diplomats based in Washington, D.C. and New Delhi, the decision to move the proposal through the AON and Defence Acquisition Council (DAC) will be done only after the green signal from the government.

“The initial proposal was that India acquire 30 drones with reconnaissance, surveillance and hunting capabilities; the Army, Navy and Air Force would get 10 each for force application. Originally, the lead player in the acquisitions was the Navy, which already operates two surveillance versions of Predator drones from its base in Tamil Nadu for maritime domain awareness from the Gulf of Aden to the Sunda Straits beyond Malacca.”

The  acquisition of the Predators from the US through foreign military sales route, writes Gupta  “will be a political decision…”

The Predator is prohibitively costly - the entire project will cost India upwards of $3 billion if approved. Gupta points out “India is looking for an armed drone but would not like to spend huge amounts for purely a surveillance drone - a job done satisfactorily by the Israeli Heron upgraded drone for the Indian military at much cheaper costs.”

India has “upgraded its Israeli Heron drones with better data link and force capability. It may not have a Predator in its arsenal but has the capability to take an unmanned aerial vehicle to fight the enemy,” reports Gupta.

Countering China: India out of Sync in an Alliance of Democracies!