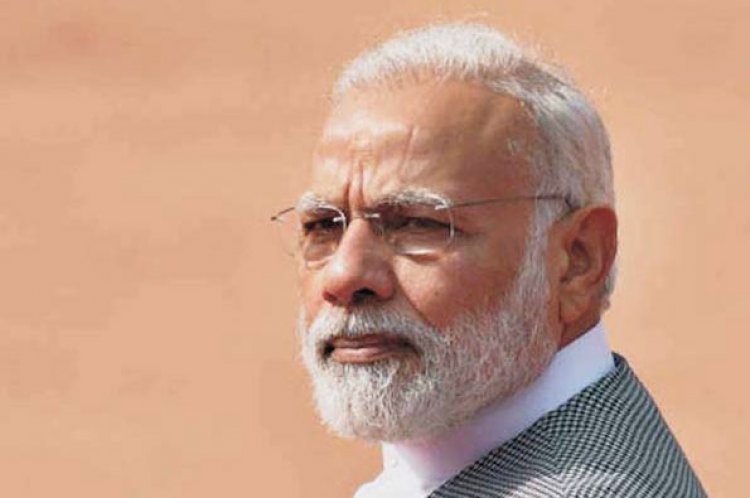 Prime Minister Narendra Modi’s electoral successes and immense popularity has been a phenomenon India has not seen  in a long time. This is despite many odds that his government has faced since 2014. These odds include the farm law crisis, mishandling of the pandemic, over eager cadres stoking communal tensions.   Naturally, there have been theories on the success of the person behind the BJP machine.

Jawhar Sircar (Trinamool Congress - TMC MP) is one of his critics; therefore the praise coming from him needs to be recognised.

Taking a “more mature” outlook  as he says, he writes “it will take much more than just wishful thinking for Narendra Modi’s spell to be broken…..

“Our first step perhaps may be to admit that this regime is extremely popular, even though its ideology militates against our dearly cherished constitutional values….let us also be realistic enough to concede that Modi scores better because he has patented his own style of politics backed by funding and large doses of welfarism. In this, audio-visual communication (oratory) is a major advantage and its score is amplified by other factors, like control over the  media, more than anyone ever could dream of.

“And then, he and his supporters were the first ones to realise the power of the social media in politics and propaganda, especially the latter. Deep pockets helped to keep the shashlik turning on and on…..”

Blinken in India: Focus on Democracy